A Day in Nakhon Pathom 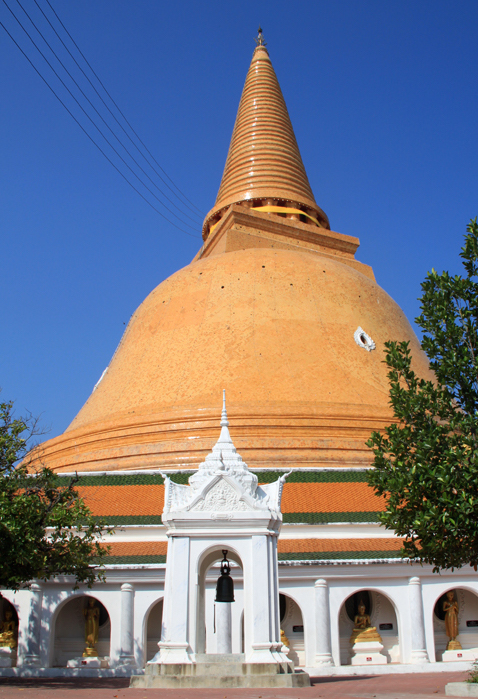 Want to get out of the city for a day of exploring with the kids? Then try Nakhon Pathom! It’s just about 60km from Bangkok and is rich in history and culture. The city is known as one of the first places where Buddhism became established in Thailand and is also home to a former private residence of the Royal Family that is now open to visitors. Get ready for a unique discovery…

This is the absolute must-see when you come to Nakhon Pathom and it’s impossible to miss, whether you arrive by train, bus or car. This chedi (or stupa) is the largest of its kind, reaching 127 meters, and besting even the Shwedagon Pagoda in Yangon, Myanmar. It is also said to contain a relic of Buddha and date back to the 6th century A.D., making it the oldest Buddhist temple in Thailand. However, most of the structures that can be seen now were renovated by King Rama V in the 19th century.

The legend behind the chedi is a tragic one. It tells the story of the ancient King Phya Kong who was told by a fortune teller that his son would one day kill him. Dreading this, the king sent Phya Pan, his son, to live in the woods. There he was found by a woman who raised him. Thanks to his great wisdom and intelligence, Phya Pan was taken into service in the neighboring Ratchaburi kingdom and so impressed its king that he adopted the boy. When the kings of both cities went to war soon after, Phya Pan fought against his father and ended up killing him. He only found out then that he had murdered his own father, and to show his sorrow and make amends he is said to have constructed the first structure of today’s Phra Pathom Chedi.

You can’t enter the chedi itself but walk around it and explore the many small side altars. The large golden Buddha statue in the main hall is also well worth seeing and attracts many worshippers every day.

King Rama VI built this palace in 1910 before he ascended to the throne. It’s surrounded by beautiful gardens where young guests can feed the many ducks, freely roaming roosters and chickens. There are a number of buildings to be visited, including the main residence, a beautiful gazebo on the garden’s pond and also two golden statues, one of Ganesha and one of a dog. The dog is Ya Le, supposedly King Rama IV’s favorite pet, who was loved so much that he was immortalized in the palace gardens.

After a long day of exploring, try one of the many food stalls in Nakhon Pathom’s main street. They offer an endless variety of delicious, freshly cooked treats. The city is also known for its variety of great fruit… the perfect place for hungry adventurers to get a healthy snack!

How to get there:

You can take either the bus or train from Bangkok which will cost you about THB 50 one way. Alternatively, you can come by car and take Highway No. 4 or No. 338.

Sanam Chan Palace closes quite early (4pm) so it’s good to get there early in order to really enjoy the big garden without having to hurry. To save time and energy, grab a moto taxi when going between the Chedi and the Palace. It’s possible to walk, but it would be quite strenuous for little feet.

A quick note: When you enter both Phra Pathom Chedi and Sanam Chan Palace, be sure to dress respectfully. Guests wearing shorts above the knee or tank tops will be asked to buy a shawl or sarong to cover up. 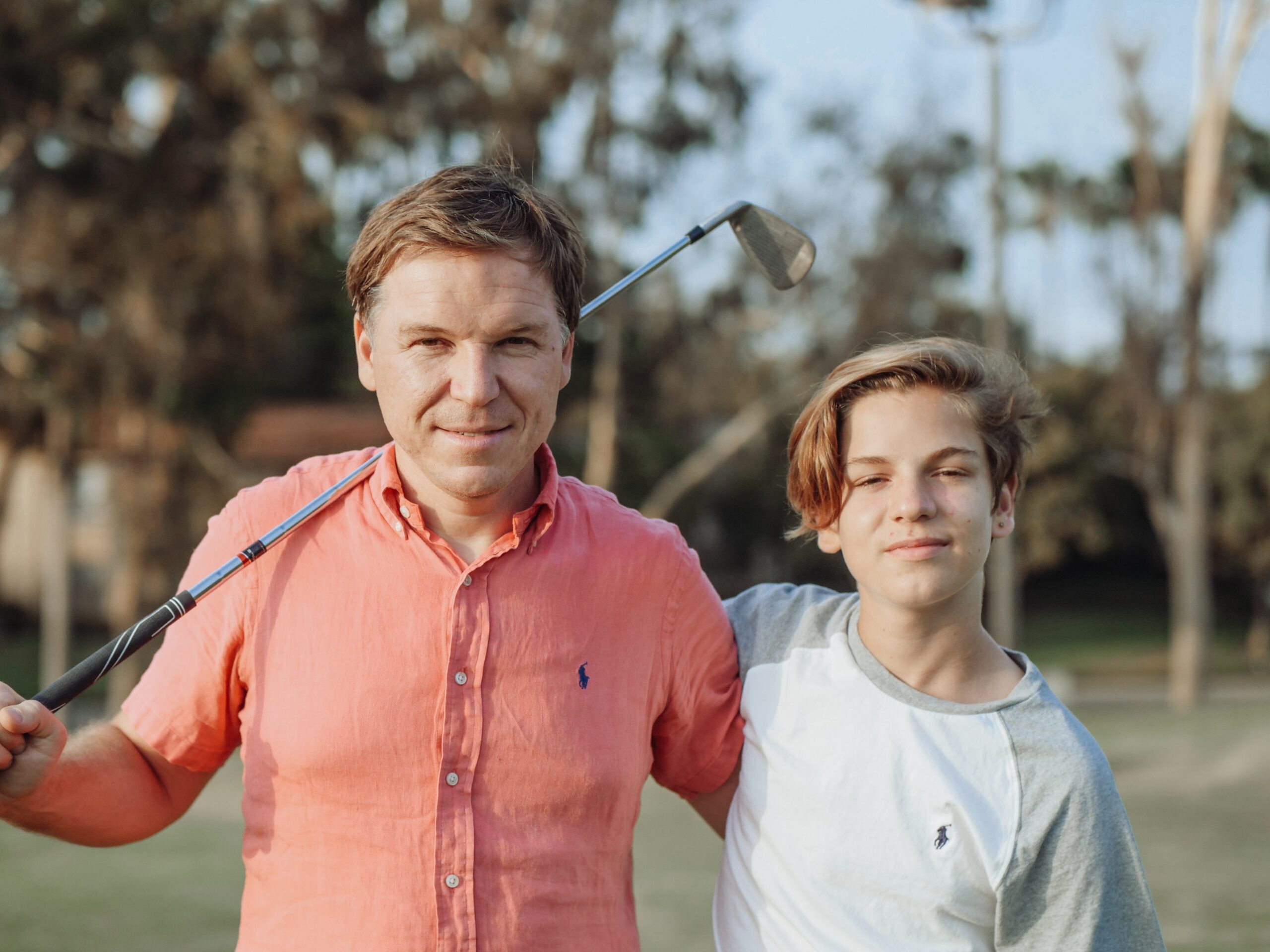 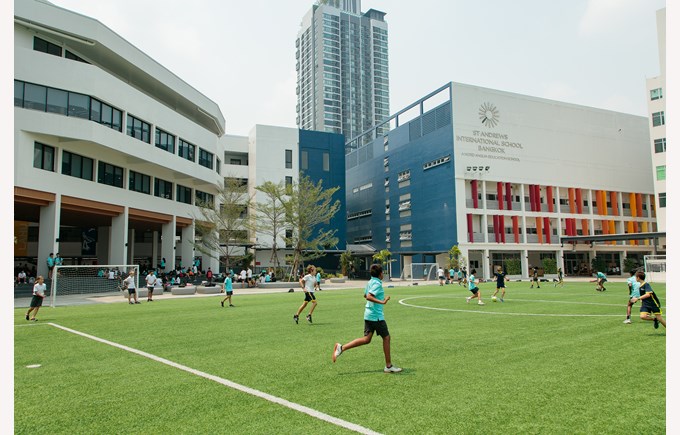 The foundations of wellbeing are at the heart of everything we do at St Andrews Bangkok. We place high importance and attention on our students’ 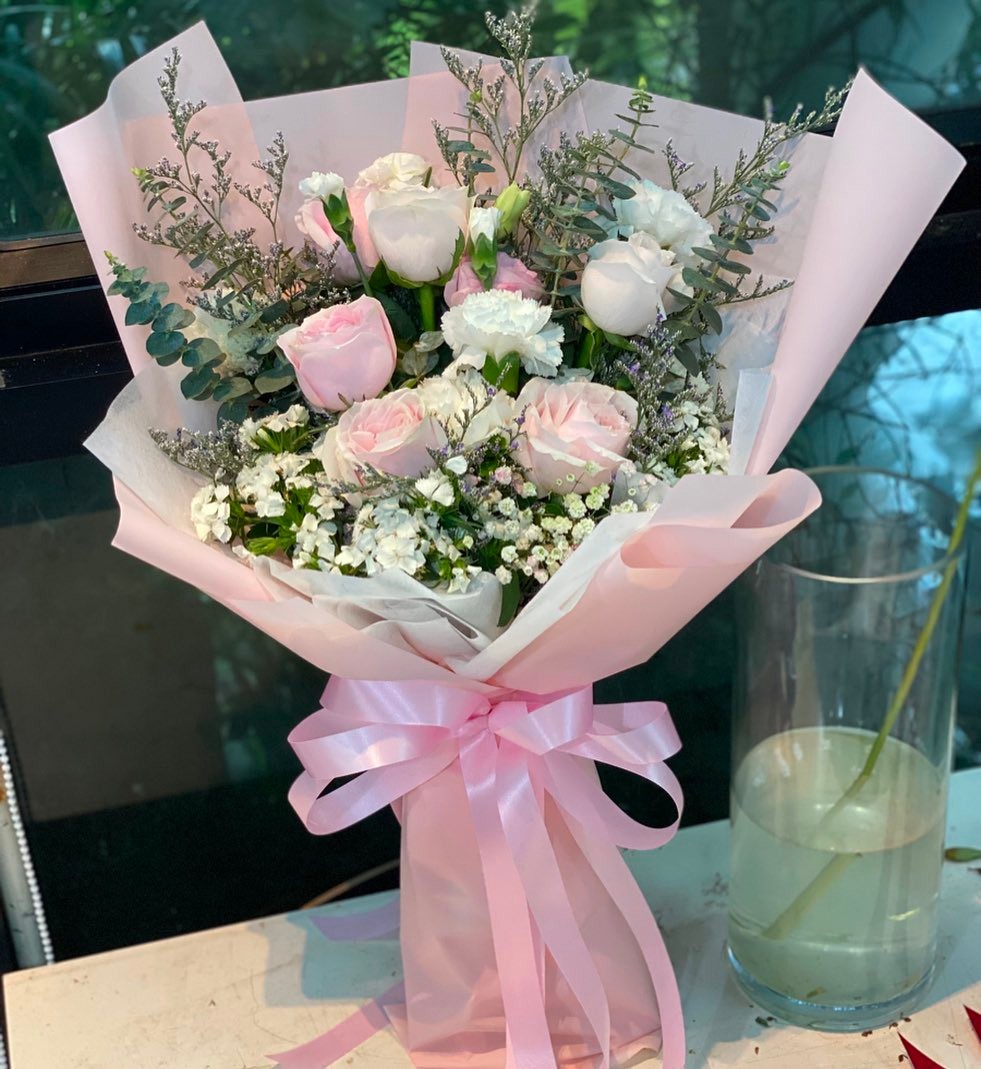