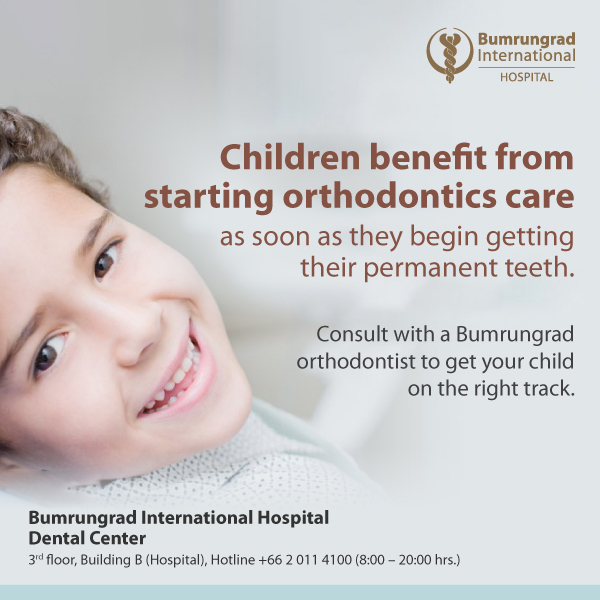 The Trouble with Too Much Television 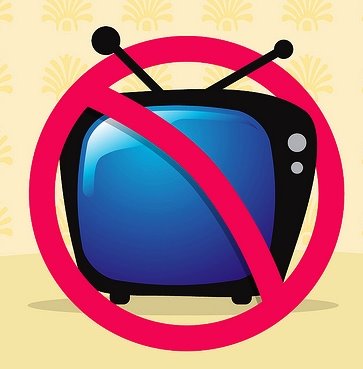 Television is ubiquitous in our society and is often introduced to children at a very young age. Not long ago, toddlers and growing children spent most of their waking hours either playing with their peers, running around outside, playing with non-electronic toys or otherwise directly and actively engaging the world around them.

Now, many spend hours per day glued to a screen passively absorbing the scenes before them. Mom and dad may comfort themselves with the fact that much of this programming is labeled educational, but the truth of the matter is that the majority of it is little more than shallow entertainment.

So what does this mean for growing minds and bodies? Nothing good, according to experts. Excessive television can lead to any of the following:

There’s a reason that children are supposed to play. It’s a way of learning to think both critically and creatively. Children learn problem-solving through active play much in same way that other mammals do. Passive, receptive entertainment does not engage a growing brain in the same way.

Although a little television may not harm your child’s academic performance, too much certainly could. According to the Mayo Clinic, elementary students with televisions in their bedrooms have consistently lower grades than those who do not.

As with many adults, children who watch too much television tend to suffer from poorer quality sleep or irregular sleeping schedules. And just like adults, kids need those hours of shut-eye in order to concentrate, learn and function properly.

Television contributes to childhood obesity in several ways. The first and most obvious is that sitting passively in front of the tube uses virtually no calories and does nothing to develop muscle tone or coordination. A few generations ago, parents mostly encouraged children to go burn off excess energy by running around outside. Now that excess energy tends to accumulate in the form of excess body fat. Secondly, many children quickly get into the habit of snacking while watching television, and they usually aren’t snacking on broccoli. A kid sitting in front of the tube for an afternoon can easily munch through a bag of chips or other processed, fatty snack food. Finally, television commercials aggressively market sodas, sugary breakfast cereals and other junk foods to kids, making them more inclined to beg for them the next time you’re at the store.

A study cited by the Mayo Clinic indicates that children in elementary school who spend more than two hours a day on the computer or television are more likely to have behavioral problems than their peers. In addition, children exposed to too much television around the age of four are more inclined to become bullies later in their childhood.

How much television should children be watching?

But how much, exactly, is too much? Most adults have rosy, nostalgic memories of bouncing out of bed early on Saturday mornings to watch cartoons; of Friday night at the movies with mom and dad; and of slumber parties with friends around a late-night kid’s show.

There’s nothing inherently damaging about these rituals. Television, like most things, is simply best enjoyed in moderation, a concept that is becoming increasingly difficult to fathom in our society. According to the National Institute of Health, the average American child watches an average of three hours of TV a day. When you factor in that the same children may spend another two to four hours on the computer, it quickly becomes clear that most of these kids are spending more than a third of their waking hours glued to a screen. That can have serious consequences in the long run.

The important things for parents is to bear in mind are their child’s age and developmental stage and monitor television accordingly. Here are the National Institute of Health’s current recommendations:

Zero. Yes, you read that right. The recommendation for infants and very young toddlers is absolutely zero screen-time during the day. That might come as a bit of a shock to some parents. It’s becoming just as common to see a small toddler playing with mom’s iPhone or iPad as it is to see them with a doll or toy truck. There are hundreds of educational videos and television programs out there that claim to help children and even babies learn faster.

Yet, although these videos may feature child-friendly characters and earnestly talk about colors, shapes or numbers under the pretense of education, there’s virtually no solid scientific evidence to show that they make a positive difference. However, there are studies show that children who mostly watching TV or playing iPhone or iPad will have negative effect on their study including attention span, language development and aggressive behaviour. Passively absorbing this information is no substitute for direct human interaction, active play and constructive problem solving. Get your child a puzzle or a set of colorful blocks and take the time to sit down with them instead.

Children over two years of age

Even over the age of two, experts recommend keeping television time to a relatively modest one to two hours a day. That’s plenty of time to watch a movie together as a family, but leaves more space for homework and other forms of more creative play.

WeLearn Open House The Future of Education for Talented Youth

Is your child able to pursue their passion and still keep up with school? Learn more how your child could…

Ascot is offering scholarships for girls in the academic year of 2022-2023. Registration now opens, please…