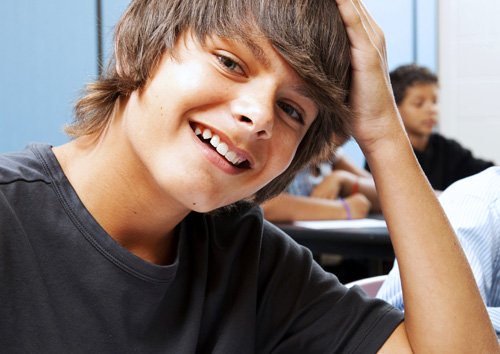 As part of our ongoing focus on education, we are exploring the international education options, covering all levels and curricula, in various Bangkok neighbourhoods. Below are the choices from schools in Sukhumvit Sois 12 to 31.

Early Years International Childcare & Kindergarten
Located almost at the end of soi 12, Early Years International Childcare & Kindergarten is a small school with about 50 children, ages 1.5 to 6 years, in a lovely home-like setting. The school offers a basic curriculum based on the British national curriculum; facilities include a shaded outdoor play area with a sand covering and a swimming pool.

NIST International School
At the very end of Sukhumvit Soi 15 by the San Saeb Canal, NIST was the first full IB World School in Bangkok, offering the early years, starting from age 3, to high school levels — with over 1,500 students of over 50 nationalities. Recognized worldwide, the IB programmes feature rigorous academics, foreign language study, and community service programmes – with the aim of providing students with critical skills that align to the demands of life outside of a school setting. Learn more about the IB programme here.

Australian International School (AISB)
AISB features two separate campuses: one in Sukhumvit Soi 20, and the other in Sukhumvit Soi 31. The Soi 20 campus caters to children aged 18 months to the lower primary school years; the Soi 31 campus, which opened in August 2014, covers the primary school years, from Year 1 to Year 6, and will eventually cater to the middle school years up to year 8. The school adheres to the Australian curriculum, enriched through a variety of after-school activities, such as Thai language, sports, creative and performing arts, and music.

KiddyKare International Kindergarten
Located in a quiet sub-soi of Sukhumvit 26, KiddyKare offers nursery and kindergarten programmes for children ages 18 months to 6 years. Older children are immersed in a project-based curriculum, where learning centres around particular themes, using a variety of teaching media, resources and materials. Facilities include a playground; swimming pool; and music, computer and library rooms.

ABC Pathways International Kindergarten Bangkok
Located in a small sub-soi of Sukhumvit 31, ABC Pathways is an international kindergarten that is part of a group of English language schools, with several learning centres in Hong Kong and Bangkok. The school utilises the Cambridge University Press English Language Teaching materials, which provides a strong foundation for early learners. Enrolment is open for children ages 18 months to 4 years, from pre-nursery to K2.

Anglo Singapore International School
Supporting a rigorous Singaporean and British (Cambridge IGCSE) curriculum, Anglo Singapore International School features two campuses — in Sukhumvit Sois 31 and 64. With over 500 students of more than 20 nationalities, the school offers English-language kindergarten to junior college levels, with choices of additional “mother tongue” languages, such as Chinese, Japanese and Korean. The Soi 31 campus is located at the end of the soi on verdant grounds, while the larger Soi 64 campus is accessible directly from the Punnawithi BTS station.

IPC International Kindergarten
Nestled in a quiet nook of Sukhumvit Soi 31, IPC is housed is a shady compound. The school offers a balanced curriculum based on the child’s age and stage of development, guided the British National Curriculum. The Nursery Section accepts children 18 months to 3 years on a full or part-time basis, while the IPC International Kindergarten caters to kids from 3.5 to 6 years in age. Apart from classroom activities, children are exposed to specialised topics, such as art, cooking, music & movement, drama, Thai language, computers, and more.

The First Steps International Pre-school Housed in sub-soi 4 of Sukhumvit Soi 31, The First Steps International Pre-School is open to children of all nationalities between the ages of 18 months and 6 years. Facilities include a garden with sand pits, a climbing frame, and a large swimming pool. Here, learning is primarily through play. Life experiences are also encouraged through an animal corner, vegetable patch, cooking classes and field trips. The school also affords opportunities to learn other languages and cultures, such as the provision of K1 and K2 classes in French and German.

Icon Siam welcomes into the animal kingdom of over 30 million years. A grand, virtual grand entry into the…

From 23 April to 24 July, Apollo Entertainment Company Limited, is proud to present the first-ever Peppa Pig…

Select your preferred time to engage your child in fun activities with our teachers at Storytime Live Online.… 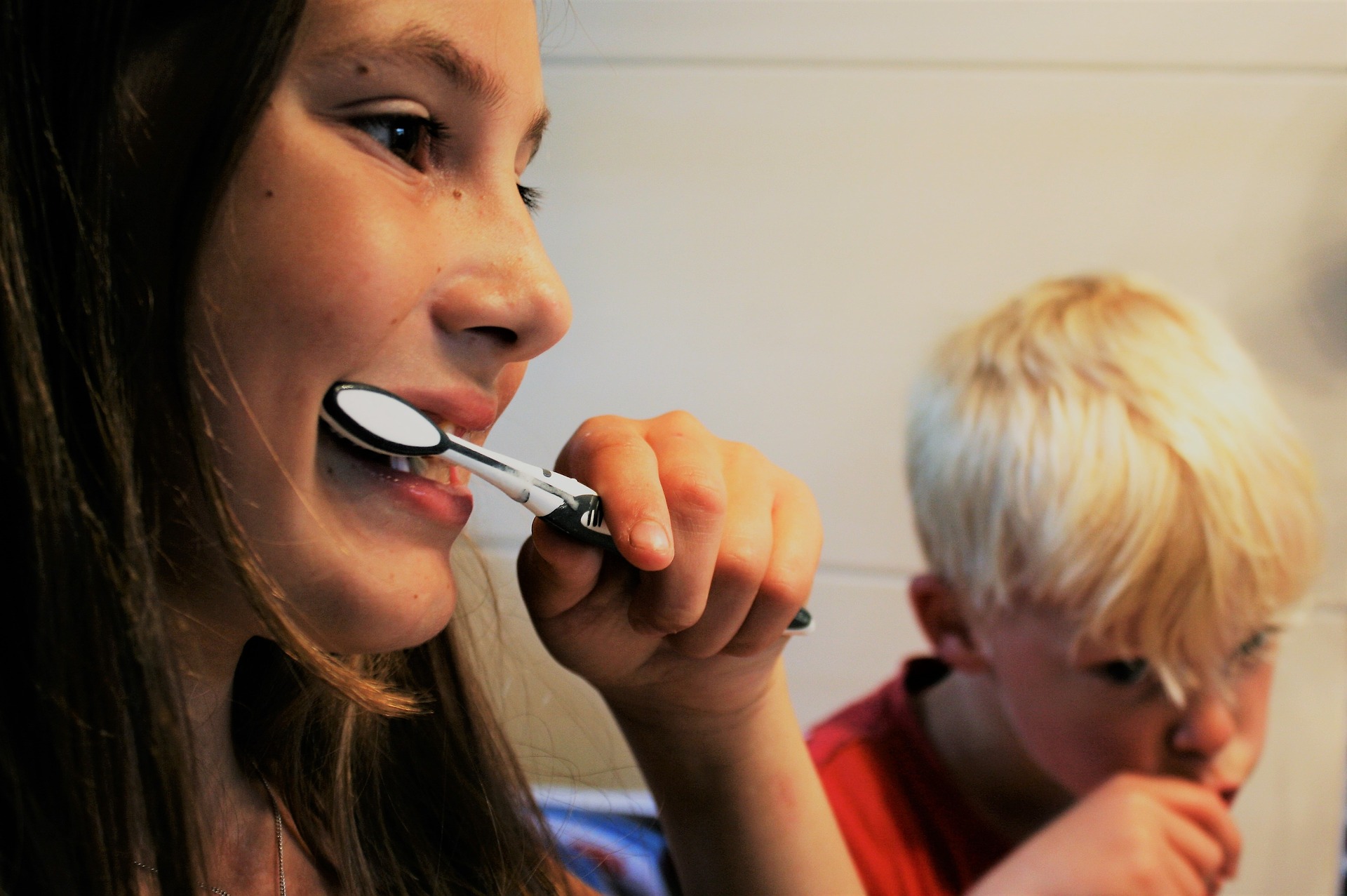 You can never start too early to learn the importance of taking care of your teeth. From helping your kids brush that first baby tooth 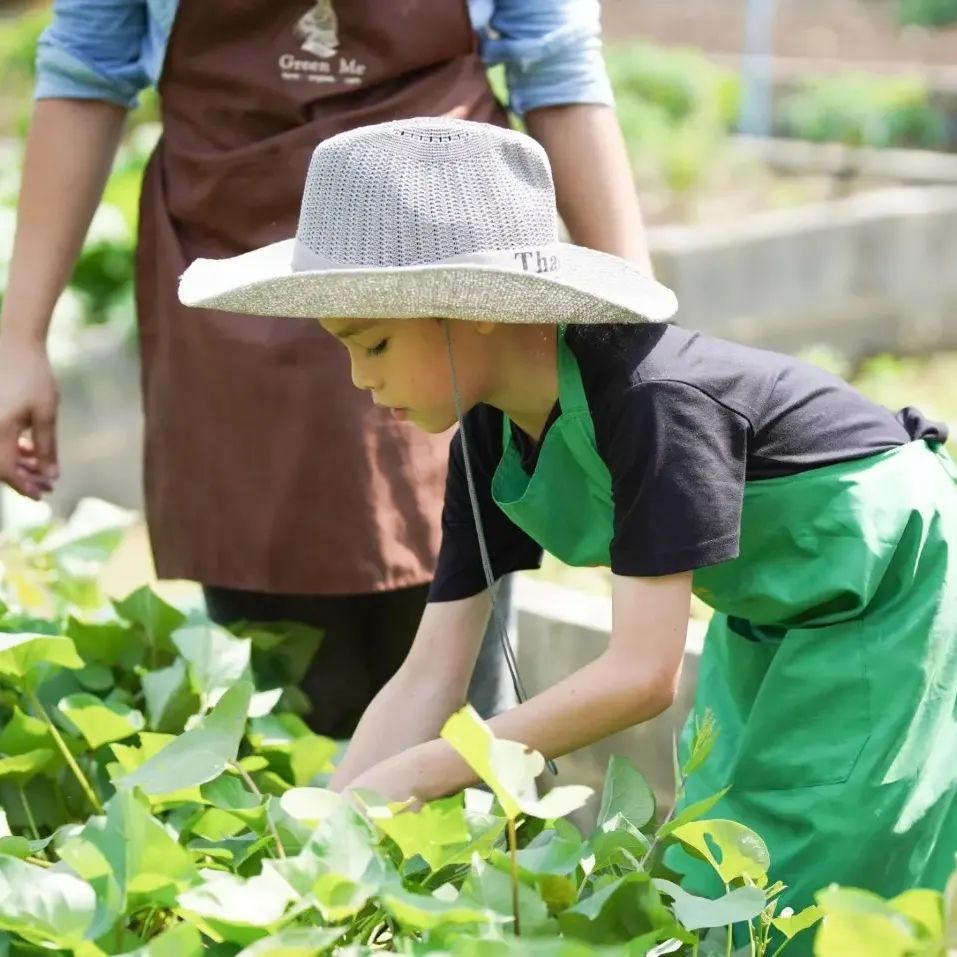 Learning through play and exploration is the concept at Play Mondo and Playsquare Laser Tag. The playground and laser tag game allows children to use 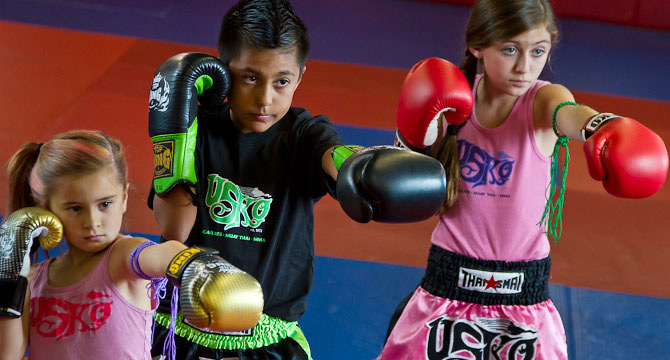