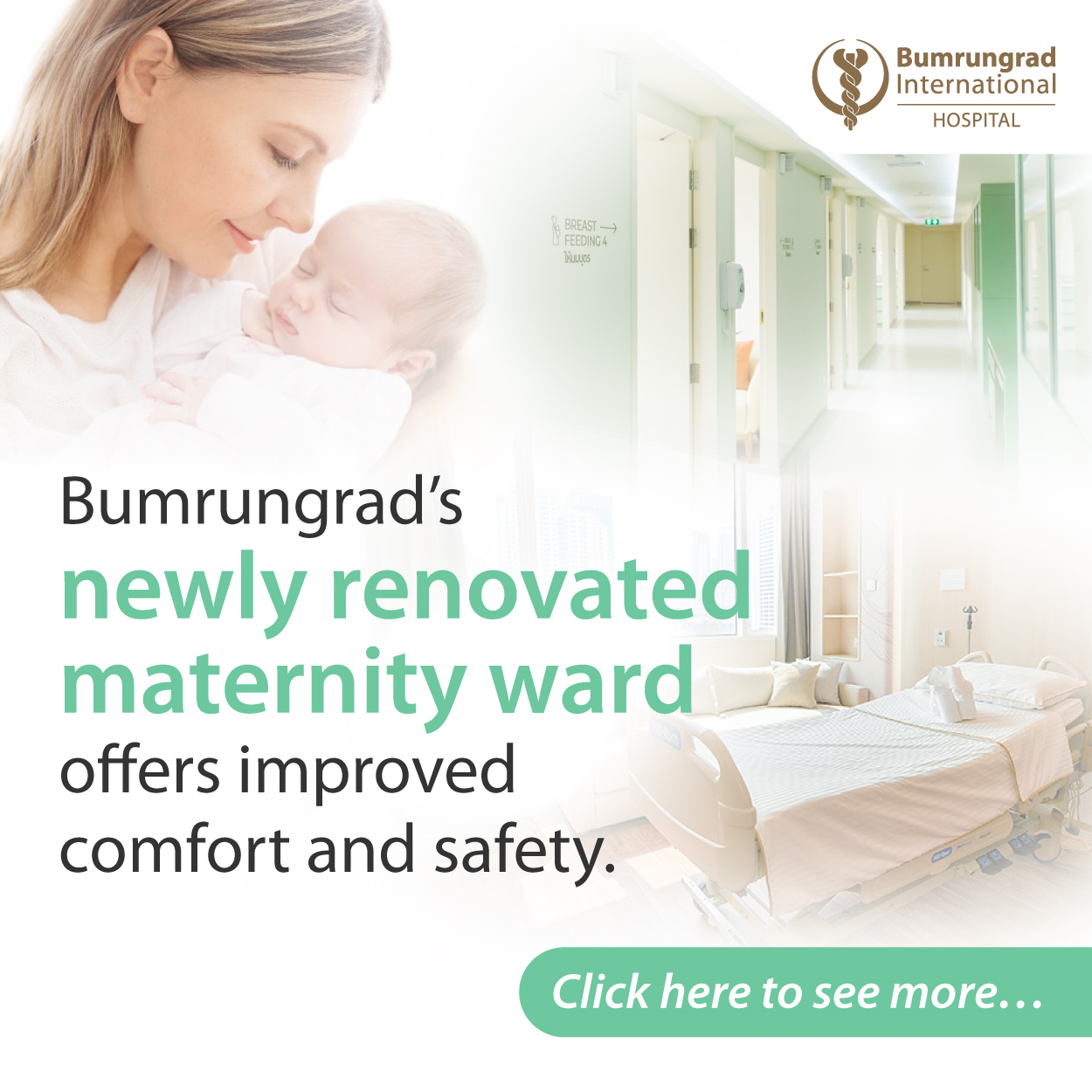 Genetic Disorders and Pregnancy: What Parents-to-be Should Know 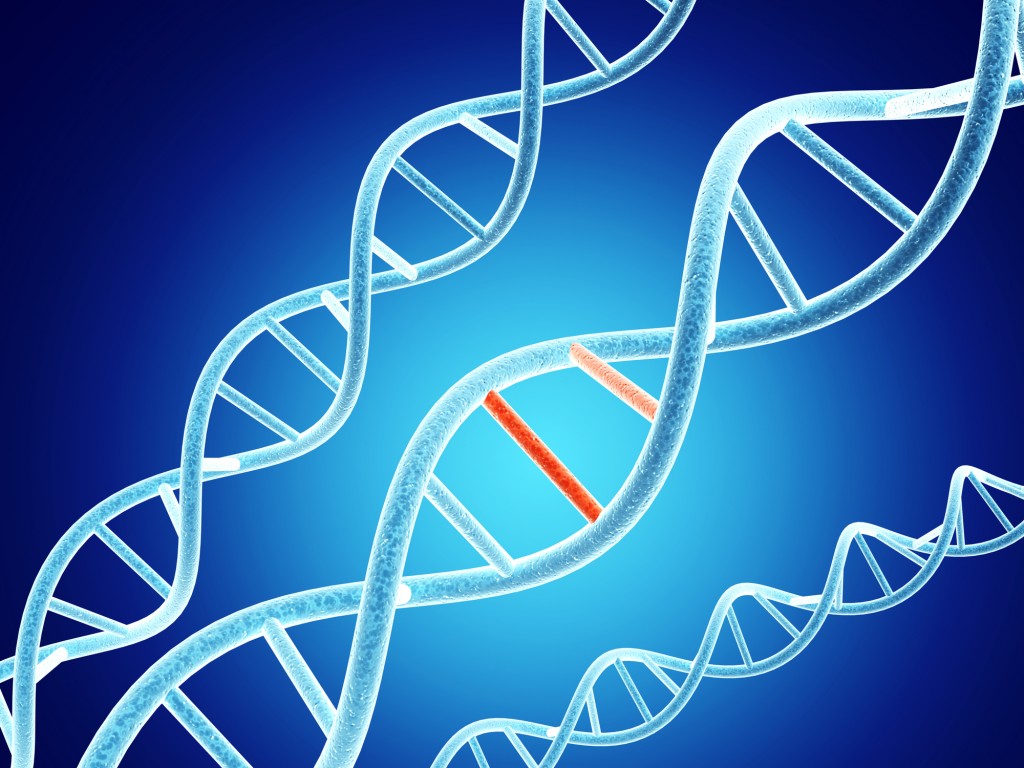 The sequencing of the human genome 15 years ago represented a major scientific milestone. That breakthrough has led to a number of medical improvements, including the ability to detect genetic and chromosome disorders during pregnancy with highly accurate, non-invasive genetic tests.

For expectant mothers and fathers-to-be, here is what you should know about genetic and chromosome disorders.

It is important not to overstate the risk that a baby will be born with a genetic or chromosome disorder. The most common chromosome disorder, Down syndrome, also known as trisomy 21, occurs once in every 1,000 to 1,100 births. Edwards syndrome (trisomy 18) is present in one out of 6,000 births. Patau syndrome (trisomy 13) occurs once in every 6,500 births.

The age of the expectant mother is a significant risk factor for genetic or chromosome disorders. Risks increase along with the age of the pregnant woman, with significantly higher risks among those age 35 and older.

Some risks are controllable

In addition to age and inherited factors, environmental and medical factors — exposure to radiation or hazardous chemicals; rubella, herpes simplex and certain other viral infections; alcohol consumption; eating tainted or toxic foods, among others — may result in genetic mutations or variants either before or during pregnancy. Avoiding or reducing these controllable factors can lower an individual’s risk for passing a disorder onto the fetus.

Genetic screening tests during pregnancy have greatly improved in recent years. The most reliable prenatal test now in wide use is known as NIFTY (or Non-Invasive Fetal TrisomY test). NIFTY uses advanced genetic sequencing technology to analyze the fetal DNA present in the mother’s blood sample.

Prenatal genetic testing is generally used in situations where risk factors are present, such as age or family history; it is not recommended for all pregnancies. Those who prefer having the test usually mention one or both of the following as being important factors for their decision:

Looking for some fun activities for your child to do next Saturday ? Bring your umbrella and gumboots to… 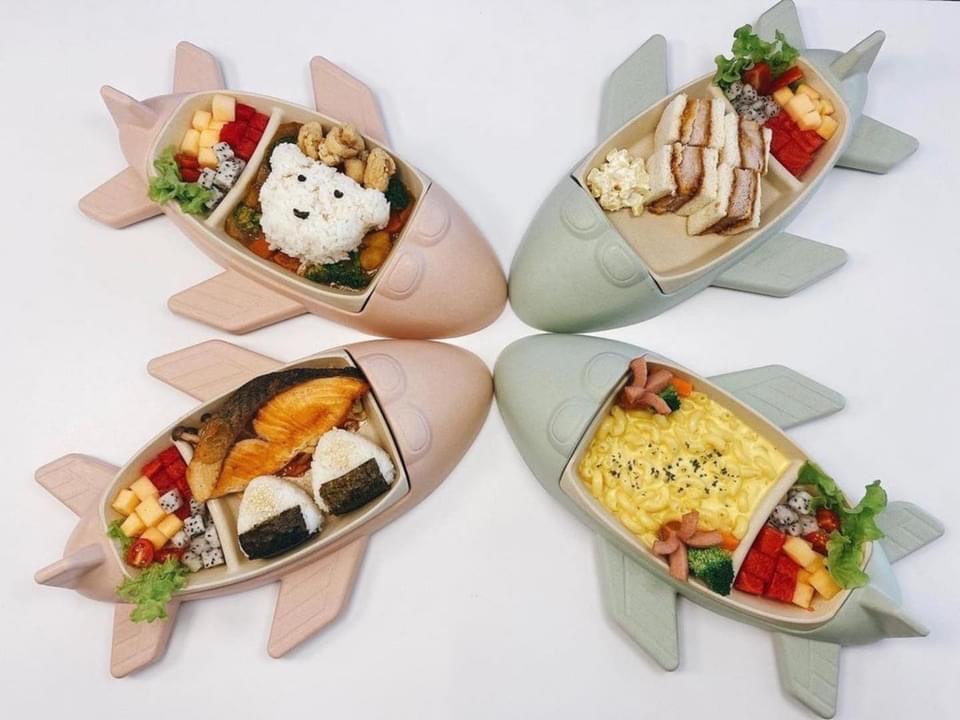 The Best Kids Cafes In Bangkok

Thailand loves food and loves kids so when you put both together in a kids themed cafe it makes for a perfect partnership. Many of 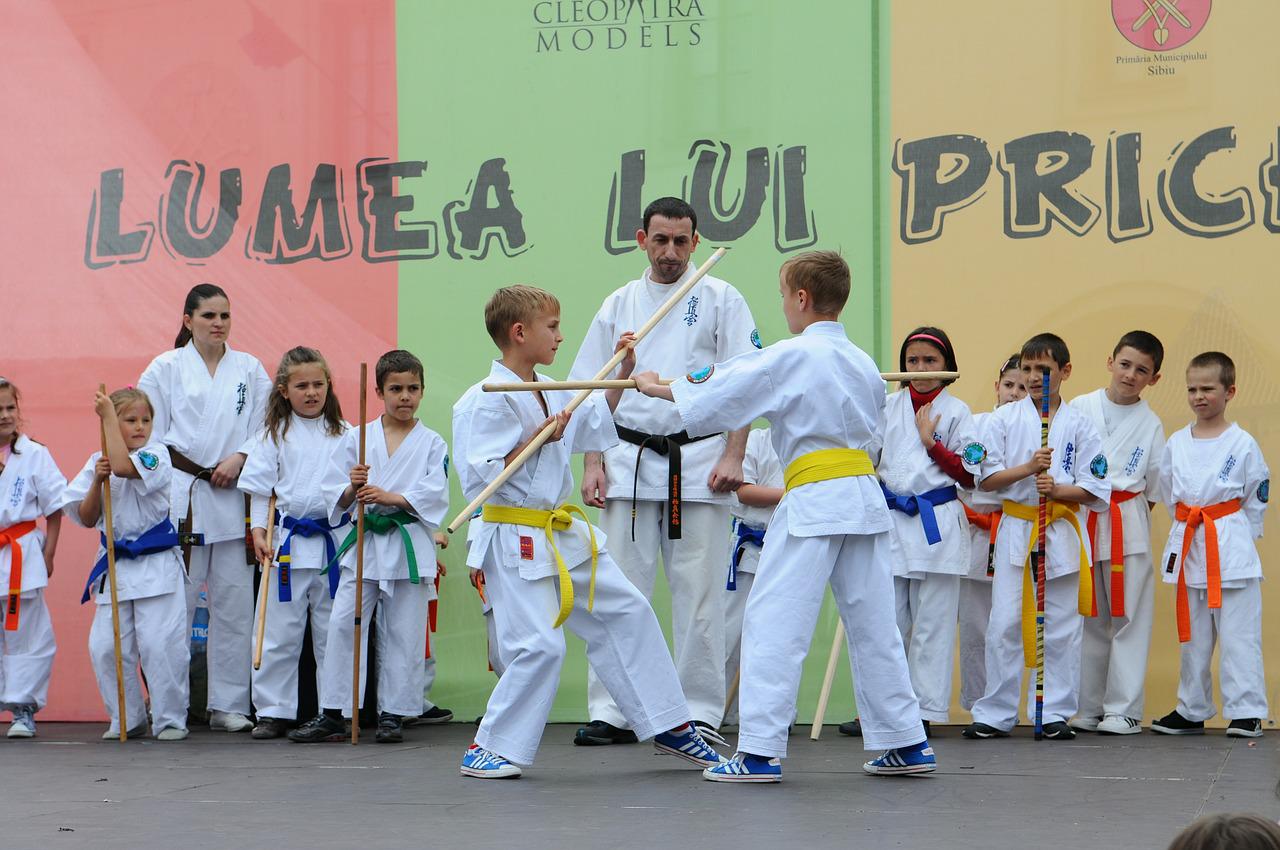 The world of martial arts is a diverse and dynamic one. From karate’s signature moves to muay thai’s provocative knees and elbows, each practice is marked 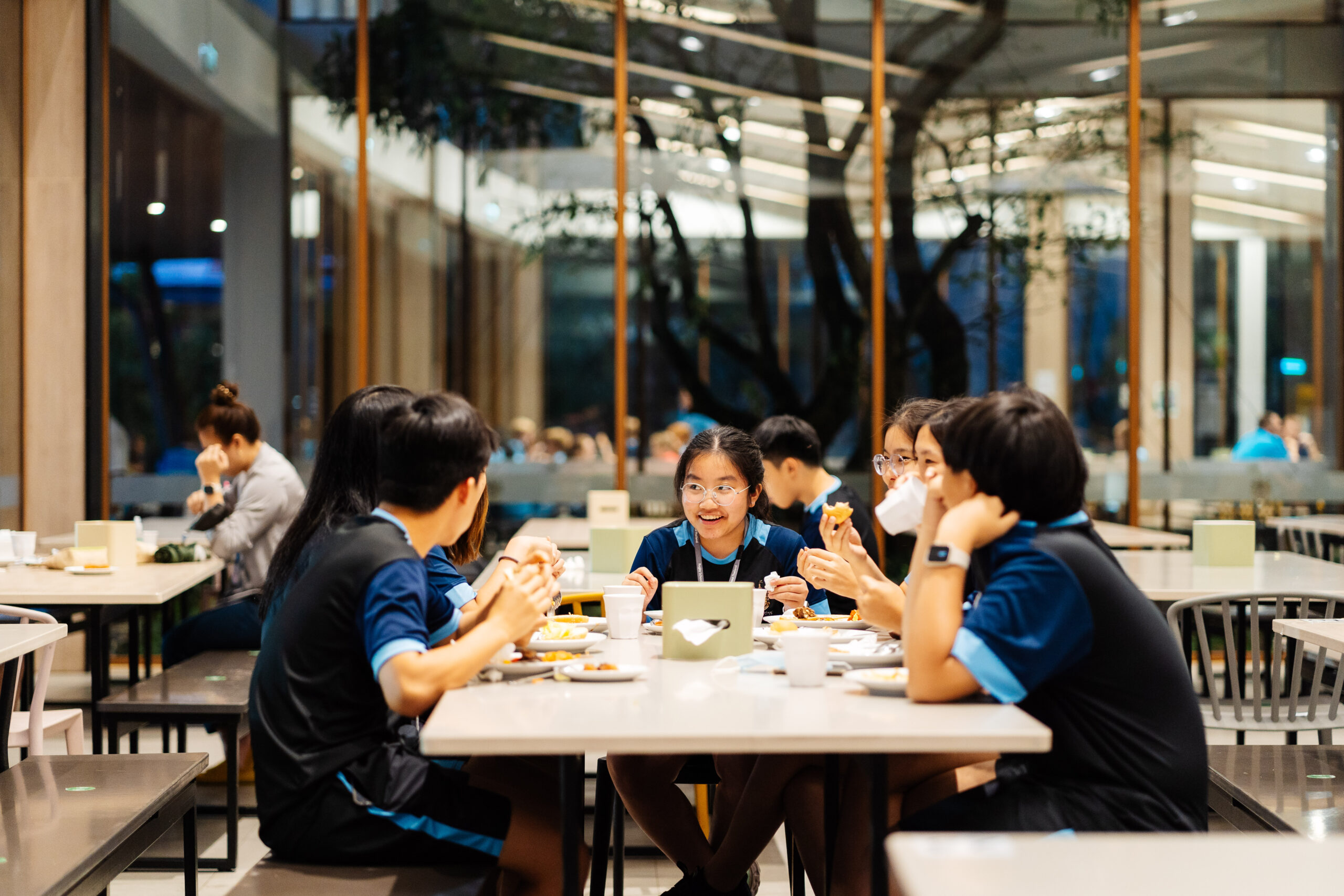 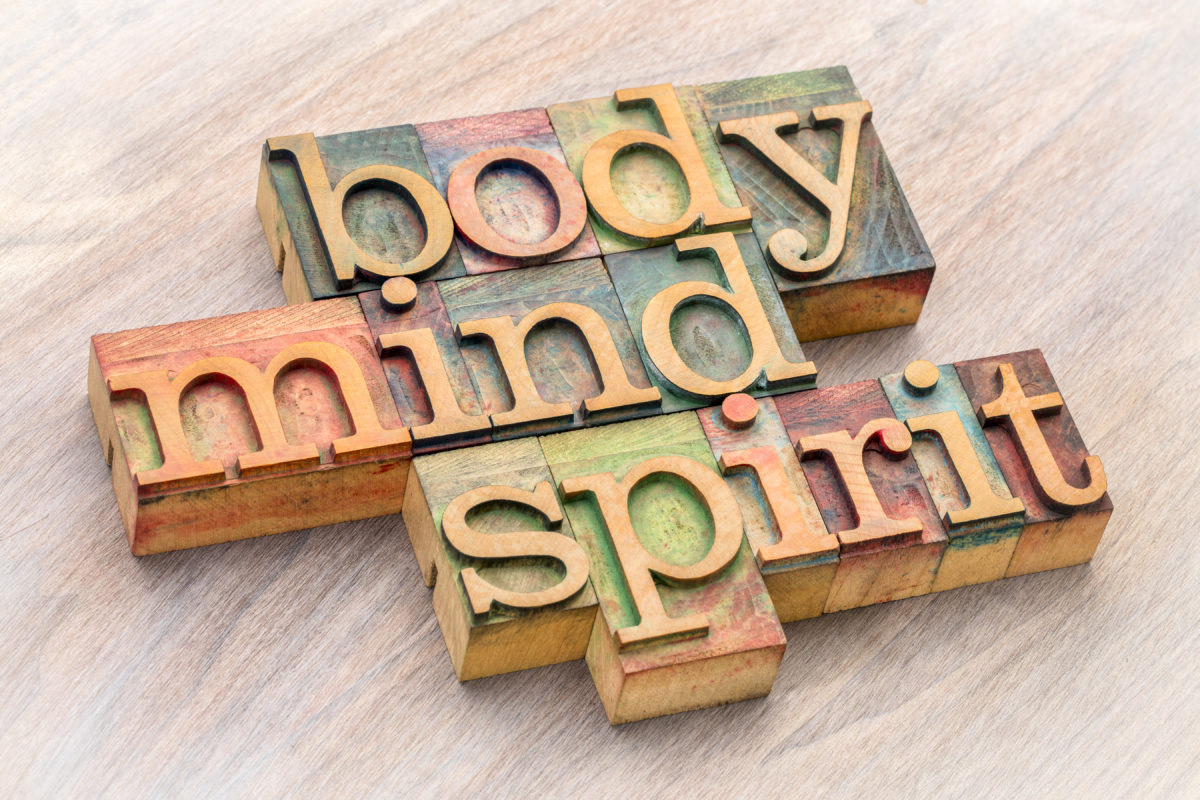 What is Waldorf education, schools and their mission and what makes it different from other learning philosophies? Many people have started to look at the