Another Chance at Pregnancy 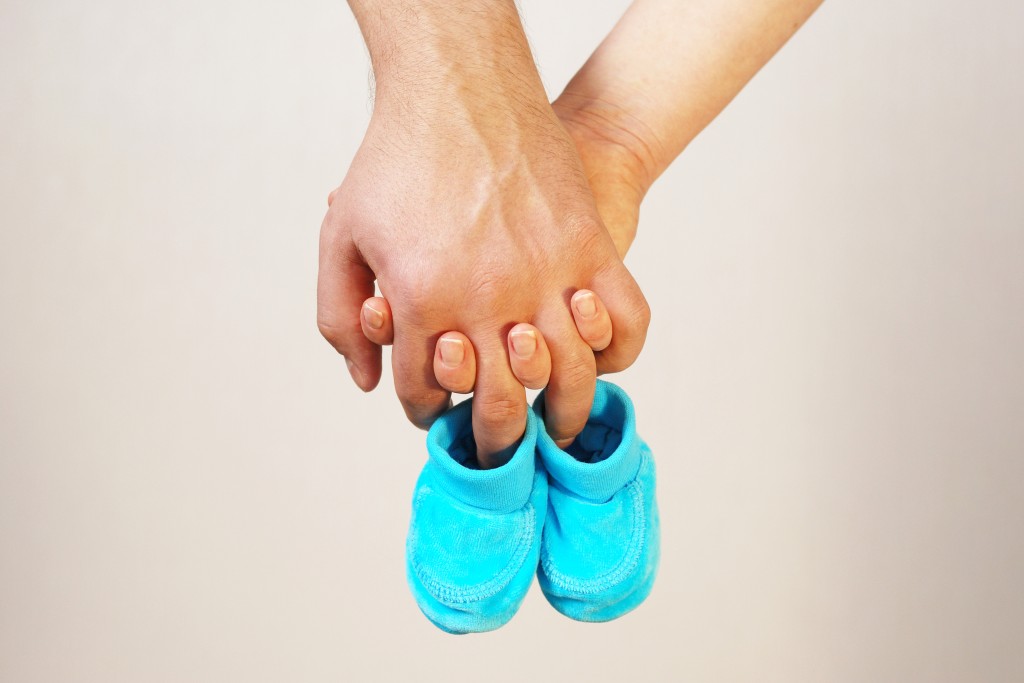 Through an assisted reproductive technology (ART) method known as intrauterine insemination (IUI), more commonly known as “artificial insemination,” infertile couples around the world do not have to give up hope on becoming new parents.

Intrauterine insemination is the deliberate introduction of sperm into a woman’s uterus for the purpose of conception, without sexual intercourse, performed by a fertility specialist at a medical clinic. IUI is generally the first option couples opt for when choosing to undergo ART — in vitro fertilization (IVF) being the second option.

The idea behind IUI is to increase the quantity of sperm reaching the fallopian tubes, consequently producing a greater chance of fertilization. But, although this process is assisted, the sperm still have to reach an egg and fertilize it on its own.

Reasons for Couples to Undergo IUI

IUI is generally approached by couples because of low sperm count or poor sperm motility; other biological reasons may include unexplained infertility, sperm ejaculation dysfunction, cervical scar tissue which may be blocking sperm from entering the uterus (this is often due to prior surgical procedures), or hostile cervical mucus, which is when a woman’s cervical mucus is too thick and restricts her partner’s sperm from penetrating the cervix.

Prior to IUI, fertility drugs may be taken for ovarian stimulation. Follicular (egg sac) monitoring by the physician is also required in order to determine when the eggs are ready for insemination.

The procedure must take place during ovulation; an ovulation trigger shot could be administered to assist with timing. Generally, ovulation occurs between 2-3 days (24-36 hours) after the rise or “surge” of the LH hormone (luteinizing hormone) — which can be determined through an ovulation test. This surge in the LH hormone means that ovulation is about to occur. As for semen preparation, sperm needs to be separated from seminal fluid prior to insemination.

For the procedure, the doctor uses a thin catheter to inject the sperm directly into the uterine cavity through the cervical canal. The process is takes only a few minutes. After it is complete, all that’s required is waiting for the initial symptoms of pregnancy. The doctor may prescribe progesterone after the procedure, as progesterone supplements help to improve receptivity of the uterine lining and increase the chances of implantation of the fertilized egg. About 1-2 weeks after the IUI procedure, the doctor may perform a pregnancy blood test.

Overall, this is a safe medical procedure, although, there is the slight risk of infection during the insemination process. You can be confident that your doctor and medical team will do their best in ensuring everything goes as safely and smoothly as possible.

It’s important to understand success rates and limitations of IUI to manage expectations.
A successful IUI procedure does depend on several factors, such as reason for infertility and the woman’s age. After a doctor assesses the reason for the couple’s infertility, only then will they be able to determine the success rate for a particular couple’s procedure.

Generally, the chances of conception through IUI for each cycle based on age amounts to: up to 30% for women under 35, up to 15% for women age 35-39, and only up to 5% for women over 40. An important fact to note is that, aside from fertility rates, an increased age also increases risk for miscarriage. Physicians generally do not recommend women over 40 undergo IUI due to low success rates.

If IUI is unsuccessful on the first try, a second, or even third attempt, is an option. Physicians, however, do not recommended couples attempt IUI more than three times, as the chance of conception is most likely very low (5% chance) at this point. By the unsuccessful third attempt, most couples move on to IVF. Fortunately, the success rates of IVF are greater than IUI, so there’s still hope for couples in the cases which IUI fails.

Talk to Your Doctor

If you and your partner are considering IUI, consult a fertility specialist to see if you are the right candidates for the procedure. Aside from the initial consultation, your doctor will perform a thorough physical examination to see if you are ready to undergo IUI.

Join us here live for a visual presentation about the Aurora Borealis! Mike Murray, Astronomer and…

PrevPreviousGenetic Disorders and Pregnancy: What Parents-to-be Should Know
Next8 Health Tips for Families in BangkokNext
More information

Supporting Your Kids With Home And Online Learning (January 2021 Update)