What to Know About Rabies in Thailand 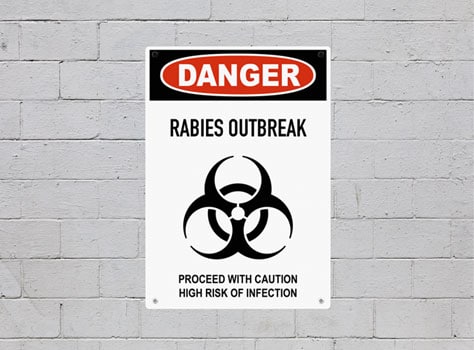 The National Center for Biotechnology Information (NCBI) estimates that Thailand has 10 million stray dogs, with 1 in 10 dogs in Bangkok suspected to be infected with rabies.

Rabies is a virus that attacks the central nervous system causing neurologic disease in the brain and, in many cases, death. The infection occurs when infected saliva gets into an open wound or the mouth or eyes. It is usually transmitted through animal bites. While all mammals are vulnerable to infection, only a few are commonly identified as carriers. Dogs, cats, bats, skunks and foxes are the usual suspects for animals infected with rabies.

The good news is that, through urgent medical care, rabies is 100% preventable. To effectively be protected against infection, it is recommended to receive the rabies pre-exposure vaccine, which is given in several doses over a few weeks. Please note that children are especially high risk as they often play with animals, unaware of the possibility of being bitten, and do not often report animal scratches.

Despite being avoidable, the Centers for Disease Control and Prevention (CDC) states that, unfortunately, more than 55,000 people die every year from rabies, mostly in Asia and Africa. It’s a good idea to be educated on how to avoid infection from a physical threat. Here are a few ways to avoid being infected, especially if you live among animals/pets:

What to Do If Bitten

If bitten by a stray or unfamiliar animal, the wound should be cleaned immediately with soap and water in order to decrease the risk of infection. The next step should be to seek medical attention as quickly as possible.

An experienced doctor should determine whether there is need to administer rabies vaccination, known as postexposure prophylaxis (PEP):

To be effective, the treatment would require 4 doses of Rabies Vaccine over a 2 week period.

Signs and Symptoms of Rabies

Signs and symptoms of rabies at the onset of the disease are similar to those of the flu including fever, headache and general discomfort which may persist for several days. At the site of the bite, there may be discomfort and an itching sensation. This will progress and worsen to symptoms of cerebral dysfunction, anxiety, confusion and agitation. As the disease progresses further, the victim may experience delirium, abnormal behavior, hallucinations and insomnia. Upon exhibiting signs of rabies, survival is rare and treatment is usually supportive in nature. Historically, less than 10 documented cases have been reported of a human surviving clinical rabies.

This year’s rabies outbreak is cause for us to pay extra attention, not to panic. Thailand is aiming to be rabies-free by 2020 and, in the meantime, vigilance and cautiousness can go a long way in protecting you and your loved ones from the disease. However, extra precautions, such as the rabies vaccination, should be considered before visiting some of the surrounding countries in Southeast Asia. The risk of rabies in Myanmar, Cambodia and Indonesia (particularly the island province of Bali) can be quite significant.

Messy Play is Back at Playville

Messy play is Back!! Kids favourite activity to get to the fullest in the bright Rainbow theme Saturday 29…

Come take a walk on the wild side at our “Year of the Tiger” themed playgroups! You’ll enjoy activities with… 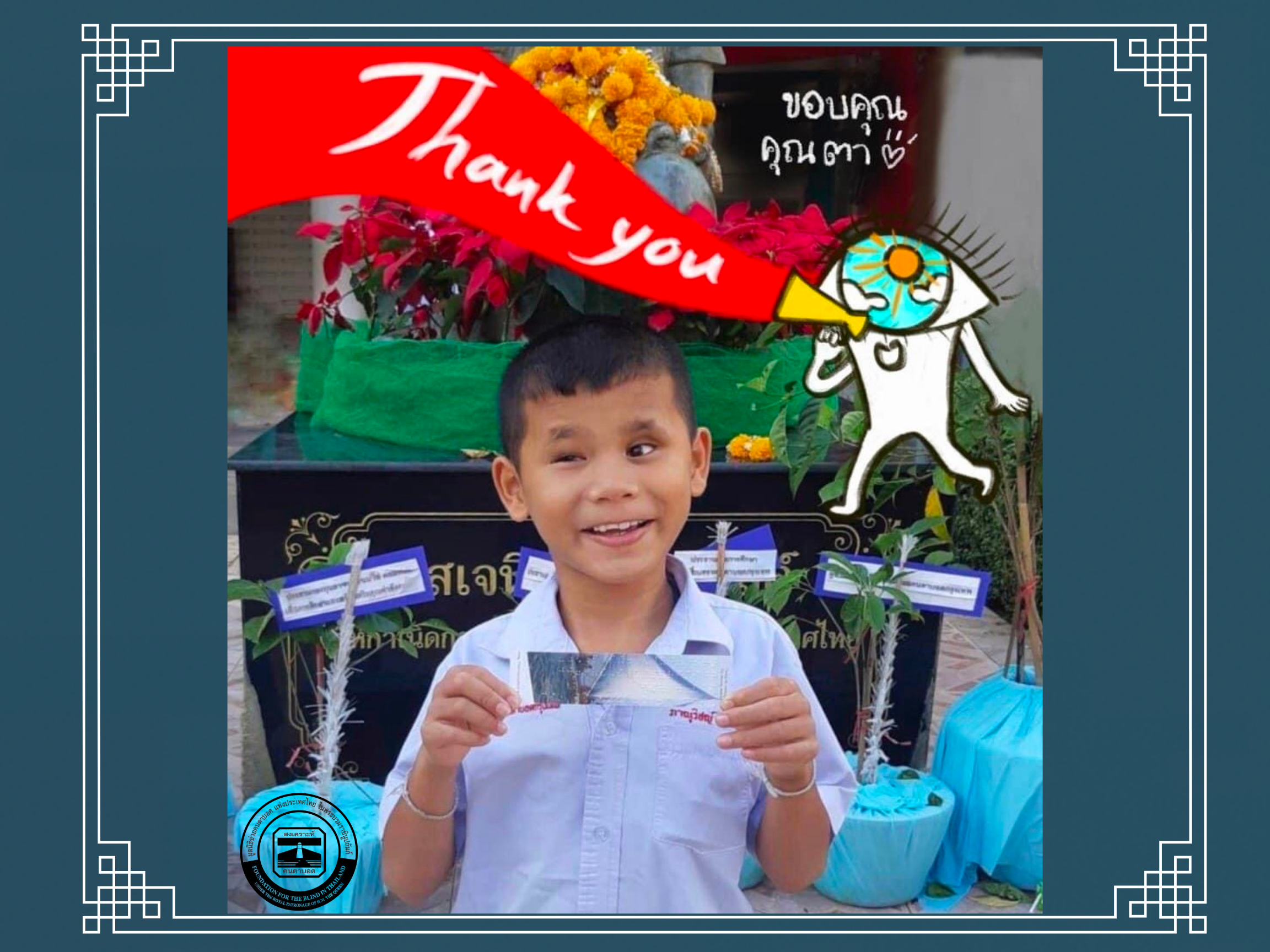 Here at BKK kids we take our social responsibility very seriously, we work with and support many different social enterprises around Bangkok and feel passionate 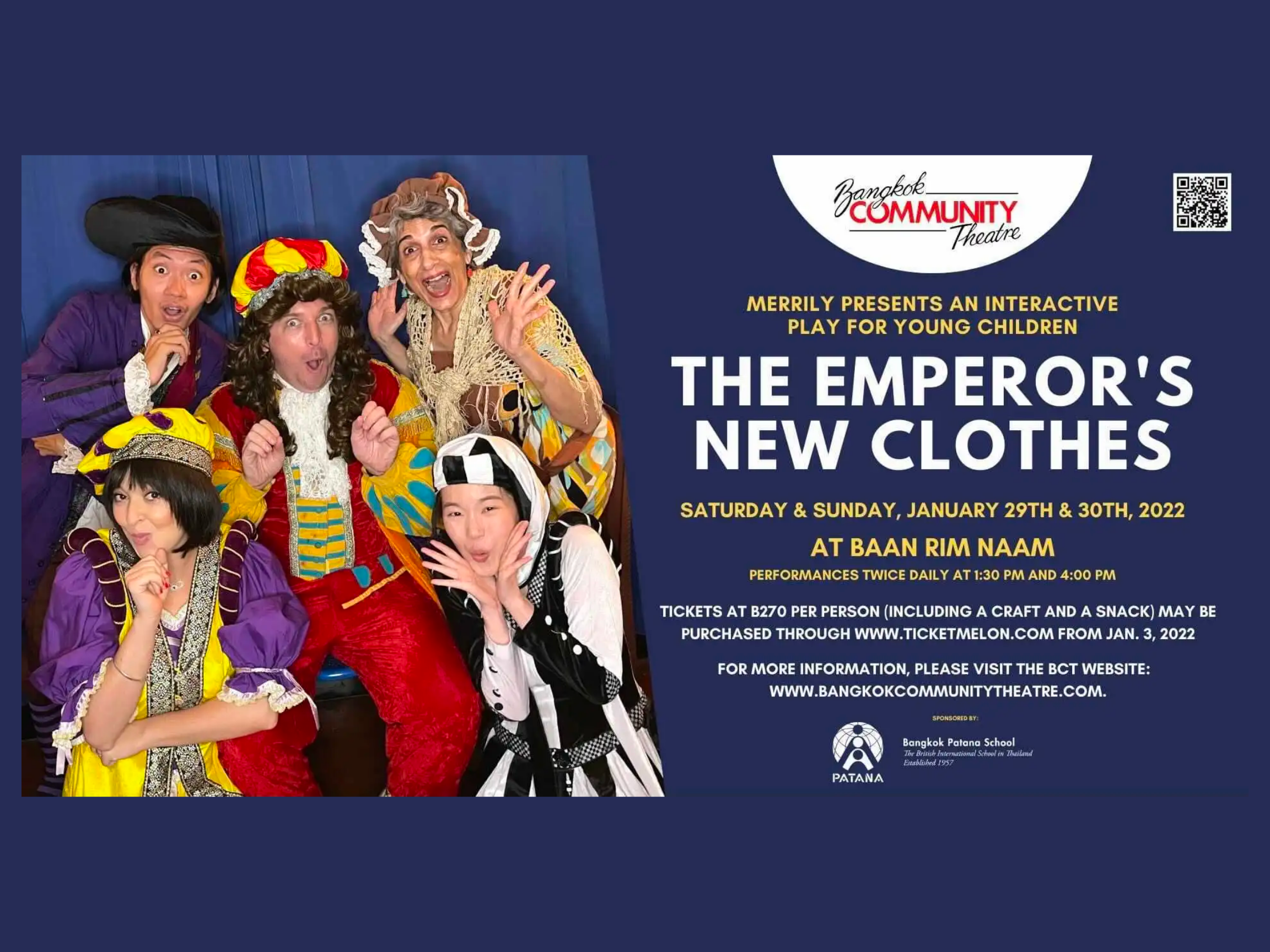 Bangkok Community Theatre (BCT) is a voluntary, non-profit organisation comprising people of many nationalities who work together to produce English language plays for the local

How Much Sleep Is Enough?

Every bleary-eyed parent knows all too well the importance of a good night’s sleep, if your baby or child is constantly waking during the middle 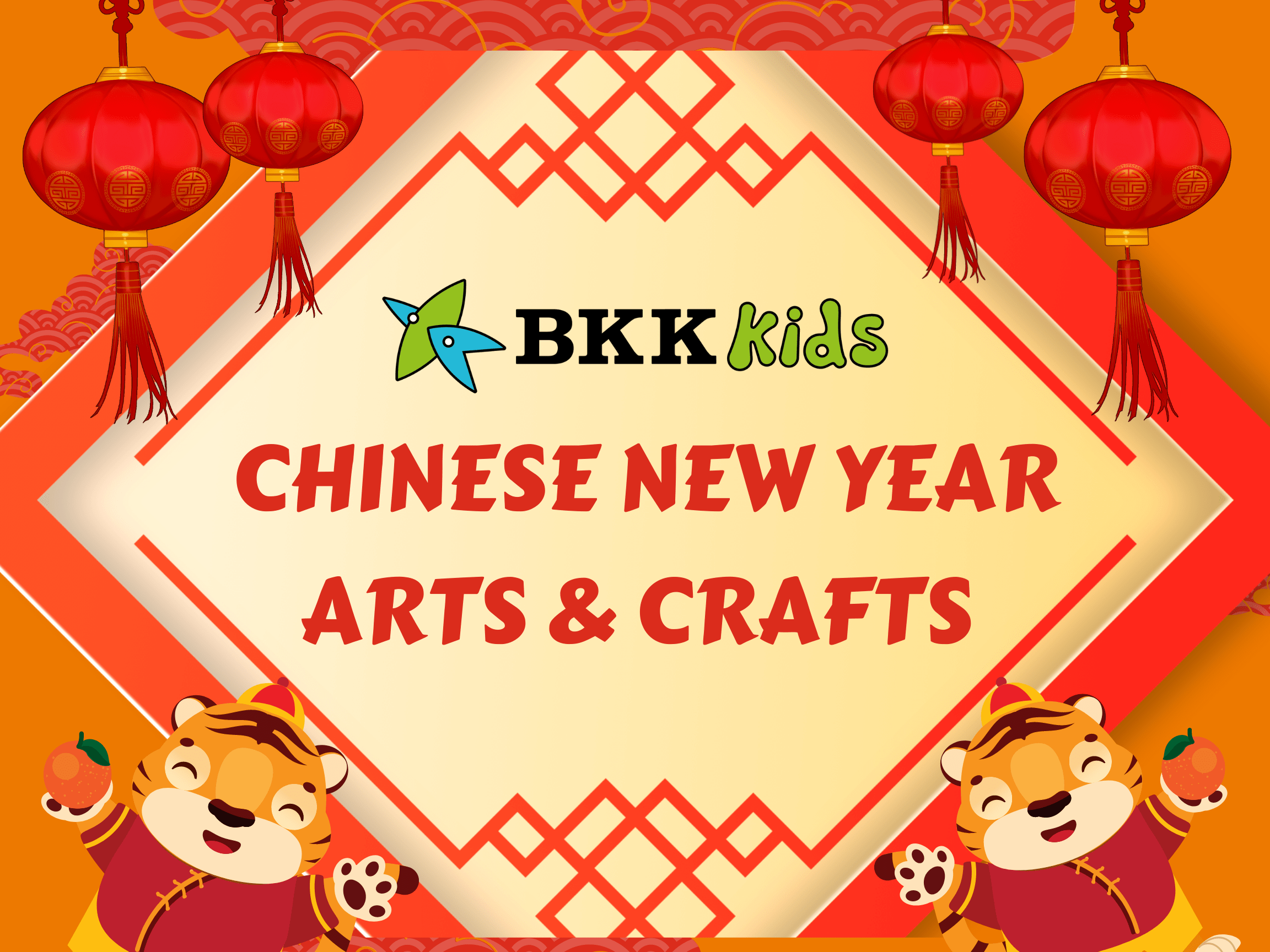