Introduction to IGCSE and A-Levels 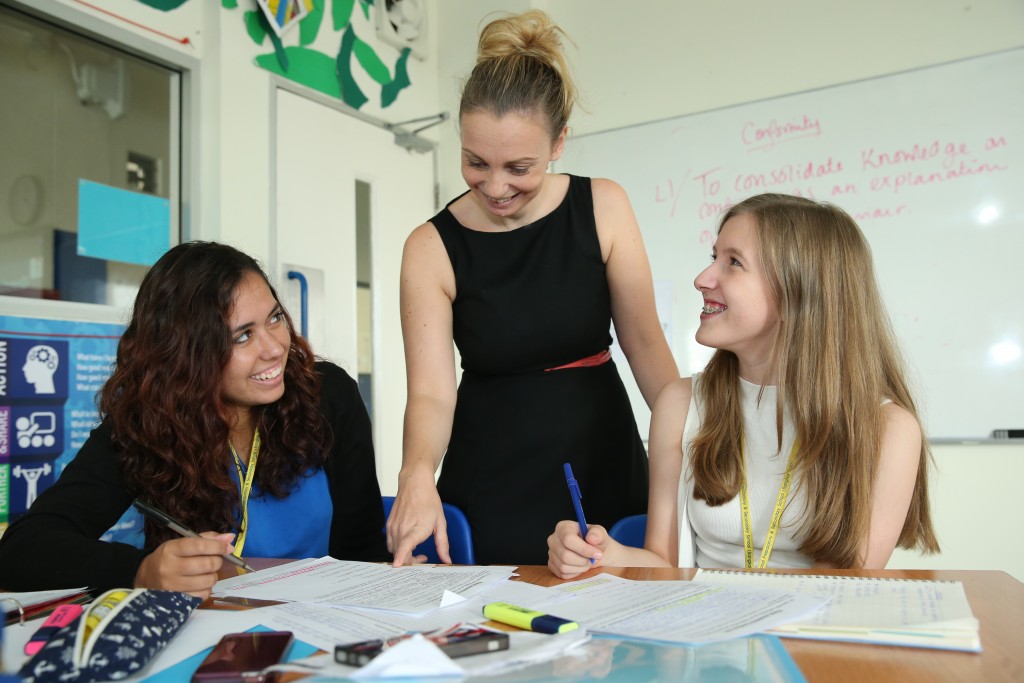 If you’re considering an international school that follows a British curriculum (or your children are already enrolled in one), the chances are that you’ve heard the terms A-Levels and IGCSE Cambridge Examination series. What exactly do they mean?

Basically, a British education is based on the English National Curriculum. In the UK, full time education is compulsory for children between the ages of 5 and 16, with clear provision made for students, based on their ages, in specific developmental Key Stages. A defined curriculum accompanies each Key Stage, with clear assessments and examinations to monitor and track each child’s progress.

Each Key Stage encompasses core subjects, including English, mathematics, science and information technology, as well as foundation subjects in the humanities, creative and performing arts, modern language and physical education.

The International version of the General Certificate of Secondary Education (IGCSE) comes into the picture when students are in Key Stage 4 (ages 14 to 16). First introduced over two decades ago, the IGCSE originally allowed students overseas, whose first language was not necessarily English, to take the GCSE exam. Today, it is the world’s most popular international qualification, taught in thousands of schools worldwide.

Over the course of two years, the IGCSE studies encompass core and elective subjects. Upon completion of Key Stage 4, students sit for the IGCSE examinations, a formal assessment of the child’s attainment in his or her compulsory education. Assessment includes written, oral, coursework and practical assessment. Grades range from A* to G, with A* being the highest.

Students planning to attend university continue onto Key Stage 5, also known as the Sixth Form, when they are 16 to 18 years old, to complete two years of advanced courses, comprised of the Advanced Level General Certificate of Education (or A Level) courses in Years 12 and 13. Alternatively, in some international schools in Bangkok, students may also elect to take IB classes, either partially or for the full IB Diploma programme. Both the A Level and IB programmes are highly regarded by universities and employers.

“Established over 50 years ago, an A Level programme offers great depth and breadth through a challenging and academic learning path. Typically, students choose three or four subjects in their first year of study [Y12 in the UK curriculum] before narrowing to three in the second year [Y13]. Students focus on subjects where their abilities, passions and strengths lie,” explains Valerie Thomas-Peter, Head of School at Bangkok International Preparatory & Secondary School (Bangkok Prep).

She adds, “The A Level programme has been the primary qualification for further education in the United Kingdom, and is ‘a tried and tested’ model, often referred to as the ‘Gold Standard’ by global universities.”

Students at Bangkok Prep, as well as at other British international schools in Bangkok, sit for both the IGCSE and A Levels examinations. Recently, a Bangkok Prep student excelled in the IGCSE Cambridge Examination series. Seventeen year old Deputy Head Girl, Sarah Williams, in Year 12 was awarded ‘Top in the Country’ by Cambridge International Examinations for her performance in the June 2015 exams. Sarah collected the Outstanding Learner Award for the highest performing student in Thailand for History at IGCSE, outperforming students from over 40 schools in Thailand who took IGCSE History. 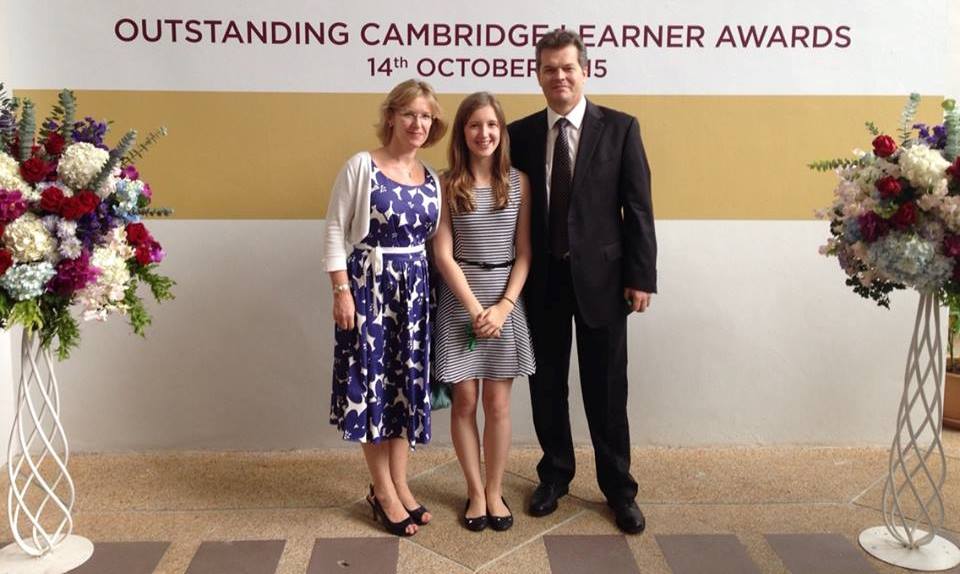 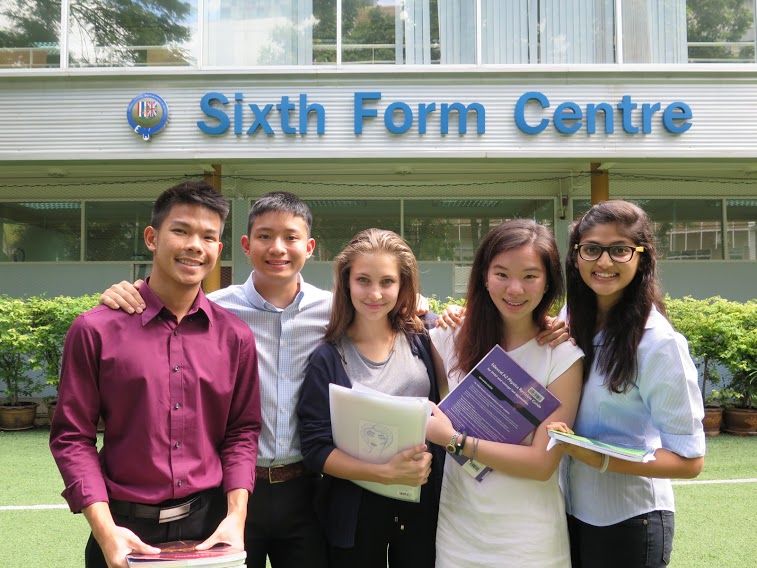 ROCKADEMY is a music school, for students aged 7 and up, built on the belief that “the best way to learn to do almost anything

As Bangkok’s longest running drama school, Curtain Up Drama & Magic have a wide range of classes and offer a variety of workshops so there