A New Mom’s Tears of… Sadness The day has finally arrived and the new mom gets to see her baby for the very first time. She has just given birth and is able to hold her newborn baby in her arms. But for some reason, something doesn’t feel right. Instead of being overwhelmed with joy, she’s feeling depressed. Depressed? Why would a new mom feel sad after her child has been born?

You would imagine that every new mom would be overjoyed at the thought of her newborn baby arriving — not saddened. But, unfortunately, this situation, where a new mom becomes distraught and constantly on the verge of tears after giving birth is not as uncommon as you may think. It’s a mood disorder that some new moms develop, known as postpartum depression.

There’s also the less intense version of a postnatal depression known as the baby blues, which is much more common and last only a few weeks. These mood disorders, which cause new moms to experience feelings of emotional pain, are not to be taken lightly and ignored as they may negatively affect how she is able to care for her newborn child.

Why Does Depression Even Occur?

Postpartum depression and the baby blues result mainly from the drop in hormone levels (estrogen and progesterone) in the body after pregnancy. During pregnancy, these hormones levels drastically increase, but drop suddenly and quickly after giving birth.

Environmental factors such as the lack of sleep that comes along with pregnancy or having to deal with chaotic family situations can contribute as well. However, some women are simply more prone to postpartum depression than others. The reasons include experiencing postpartum depression after a previous pregnancy, a history of depression or bipolar disorder, stressful life events in the present or past, and even having experienced complications at childbirth.

It’s important for mothers to consult the doctor if postpartum depression is suspected, as they will be able to give a diagnosis and help.

What’s the Difference Between Postpartum Depression and Baby Blues?

The “baby blues” is basically a milder form of depression than postpartum depression, which, as previously mentioned, should subside after a couple of weeks. Having the baby blues isn’t uncommon; an estimated 80% of new mothers experience it after giving birth. The baby blues doesn’t require any special form of treatment, therapy, or counselling, and the symptoms aren’t as severe. Generally, symptoms include irrational crying, feelings of unhappiness, fatigue, and worrying, along with mood swings, anxiety, irritability, loss of appetite or trouble sleeping. Although not too intense, it’s still important not to let it be ignored. Generally, confiding in friends and family members, especially someone who’s familiar with it, helps with getting through it much easier.

Postpartum depression, on the other hand, is the much more intense type of mood disorder — which does require counselling and treatment. It’s considered a form of major depression, according to the DSM-5 (Diagnostic and Statistical Manual of Mental Disorders, Fifth Edition). Postpartum depression includes all of the aforementioned symptoms of the baby blues, however much more intensely and with additional symptoms. Feelings of sadness and depression can come on strong and quite severely. For the majority of cases, it does indeed interfere with a mother’s ability to care for her newborn. But, it is less common, occurring in one in ten new mothers.

Is It Really Postpartum Depression

The symptoms of postpartum depression vary from person to person, and can be a mixture of many different symptoms — with some mothers experiencing these certain symptoms, while other mothers don’t.
In general, if a new mother is experiencing any of the following symptoms more so than usual, they may be signs of the mood disorder:

With some highly intense cases, there may be thoughts of harming the baby. It’s vital to inform the doctor if any of these types of thoughts arise. But even if symptoms are less drastic, if she is at all experiencing any of the aforementioned symptoms, it’s still important that she seeks help.

Don’t Ignore the Signs – Get Dad on Board

Postpartum depression can take a huge toll on both the mother’s and her family’s life if she doesn’t receive the proper help. It can last for months and even years, eating away at her and her family members and negatively affecting the bonding between her and her baby.

With postpartum depression, the inability to properly care for her baby can detrimentally result in harm, possibly leading to the baby developing behavioral problems during these early years of development. Eating and sleeping issues are also likely, which can take its toll on their physical development.

Additionally, studies also show that children whose mothers go through postpartum depression have a greater risk of developing behavioral or cognitive problems later in childhood.

For the many new mothers going through this situation, it may feel a bit easier and more comfortable speaking to friends and family members before seeking professional help. Some may need encouragement from others to initially get help.

It’s vital not to ignore contacting the doctor and getting professional counseling if indeed symptoms are present. Foregoing professional help in severe cases can eventually end up harming the baby.

Medication and treatment options for postpartum depression are also available. For mothers seeking anti-depressant medications, the doctor will need to make an official diagnosis in order to give a prescription. 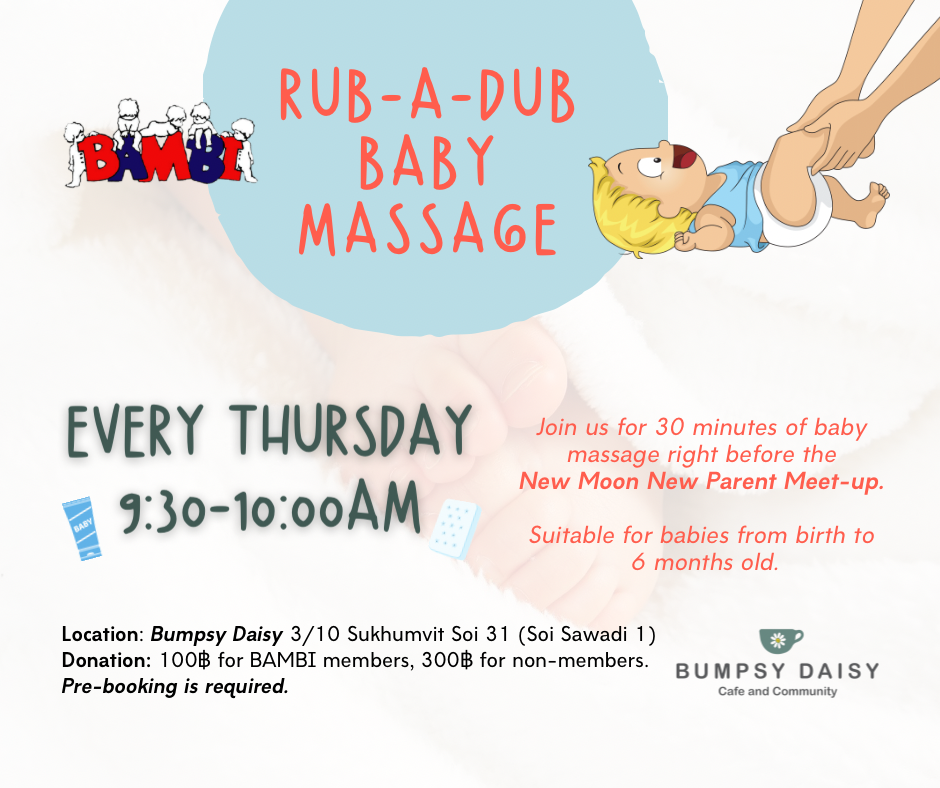 PrevPreviousDepression: When is it More than Just “Teenage Angst”? (Part 1 of 2)
NextChildren and Eating Disorders: What to Avoid and What to Get RightNext
More information