The Royal Thai Air Force Museum was set up in 1952 with the purpose of collecting, restoring and preserving defense articles of different periods, including equipment and aircraft in use during the early period of Thai aviation history up to the present. Located behind the domestic terminal of the Don Mueang Airport, the museum is modest in size but boasts some rare aircrafts, including some which are the very last in existence worldwide.

Imperial Japanese forces landed in southern Thailand on 8 December 1941 and after a skirmish of several hours Thai forces were ordered to cease fighting the Japanese. Thailand declared war on Britain and the United States in January 1942 and remained a Japanese ally until the Japanese surrender in August 1945. The museum contains several paintings of Thai fighter aircraft intercepting US B-29s, P-38s and P-51s.

The Royal Thai Air Force Museum is an offbeat attraction for families with children fascinated by old flying machines. The indoor and outdoor setup allows children to walk around freely, and most exhibits are labeled in English. The rarest planes are housed in an air-conditioned building, but the majority lay in hangars outdoors. There are no regular guided tours available for individual visitors. 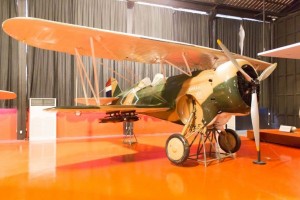 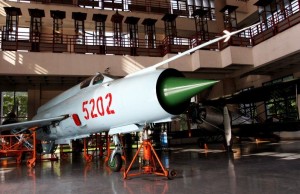