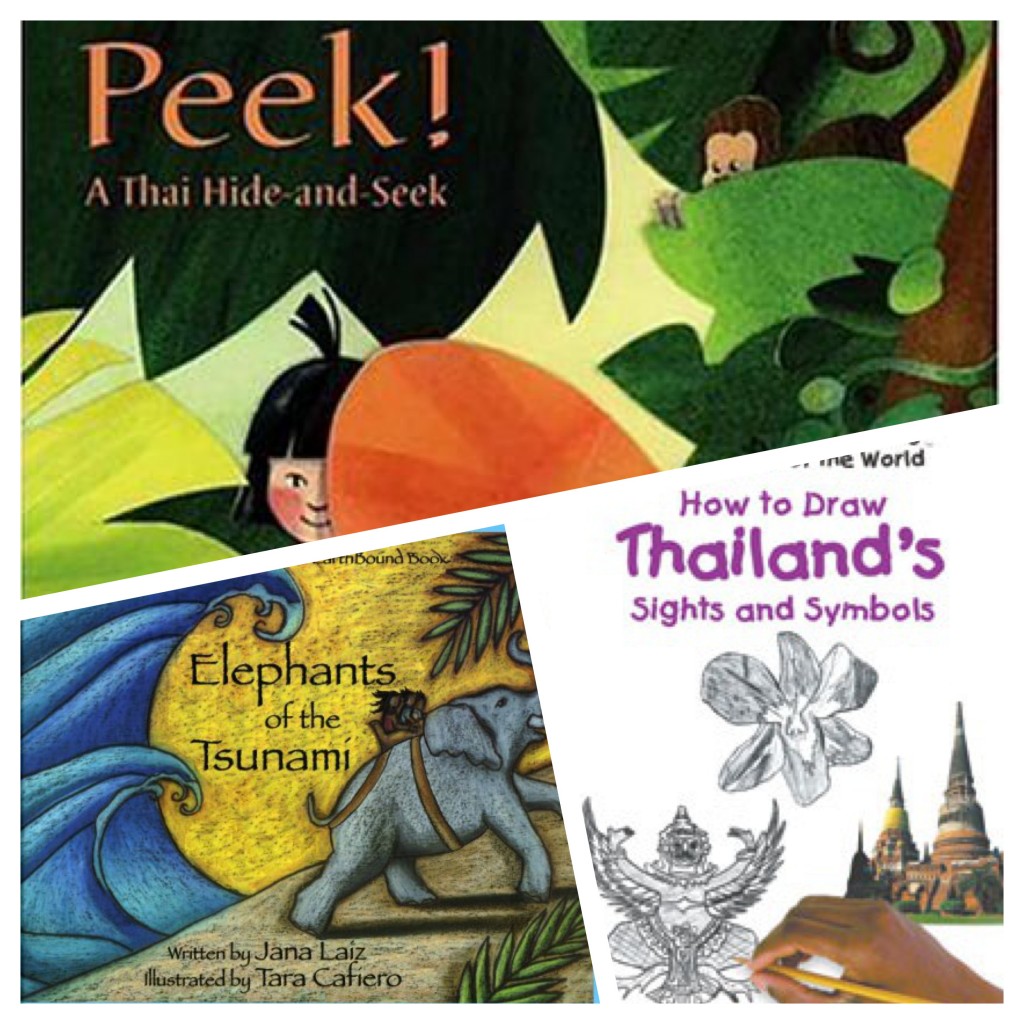 Books are a great way to get kids immersed in different cultural traditions, fostering a sense of ethnic diversity. Below are 10 such selections that focus on Thailand.

1. Elephants of the Tsunami; by Jana Laiz (picture book for ages 4-8)

Based on a true story, this sensitively written book depicts the story of eight working elephants in Khao Lak during the 2004 tsunami. Freeing themselves from their bonds, they raced down to the beach to rescue nearly fifty people who otherwise would have drowned.

2. How to Draw Thailand’s Sights and Symbols (Kid’s Guide to Drawing the Countries of the World); by Betsy Dru Tecco (reference/activity book for ages 5-10)

Learn to draw all things related to Thailand, including white elephants, the mythical garuda, orchids, temples, palaces and more.

A father and daughter engage in a playful game of Thai hide-and-seek (“jut-ay”). Search for the daughter hidden on each page.

Follow the story of a little tuk-tuk who always dreamed of being a taxi. But when he begins working on the streets of Bangkok, he discovers that a taxi’s life isn’t much fun at all… Other books in this series include The Brave Little Tuk Tuk and The Little Blue Tuk Tuk to the Rescue.

5. Can You Guess? (Animals of Thailand); by Janice Santikarn (picture book for ages 2+)

A visual introduction with simple rhymes to ten native animals of Thailand, from the elephant to the gecko.

6. The Umbrella Queen; by Shirin Bridges (picture book for ages 4-8)

In a Thai village where everyone makes umbrellas, young Noot dreams of painting elephants instead of the traditional bird and flower umbrella designs. However, her unconventional approach displeases her parents.

When his uncle returns home after being a monk, young Urt decides that he too will become a monk. He then shares the details of his daily routine while living in a Buddhist temple.

In this bilingual journey through Bangkok, readers explore the traditions and culture of the capital such as riding to school on a ferry, eating fried bananas and coconut cakes for breakfast, buying fruits and flowers for the spirit house at home, playing in Lumpini Park and more.

Taking place in Chiang Mai, ten-year-old Tua longs for a sister. One day in the market, she makes a new friend: Pohn-Pohn, an elephant. And this elephant needs her help to escape from cruel mahouts who had kept him in chains. She must also find him a home.

10. All About Thailand – Stories, Songs, Crafts and Games for Kids; by Elaine Russell (reference/activity book for ages 8-12)

The guides in this Thai adventure of learning and discovery include Mali, a 9-year-old girl from the countryside, and Tawan, an 11-year old boy from Bangkok. They cover indigenous wildlife, local handcrafts, sports, games, celebrations and cuisine. Available for pre-order (to be released in November 2016).

We are offering two virtual Exclusive Early Years OPEN DAYS on either Friday 14th May at 12pm, or Saturday…

Easter Rumpus: Bunnies' Day Out With a bounce, hop, and cotton tail flop, our Easter Wild Rumpus is coming… 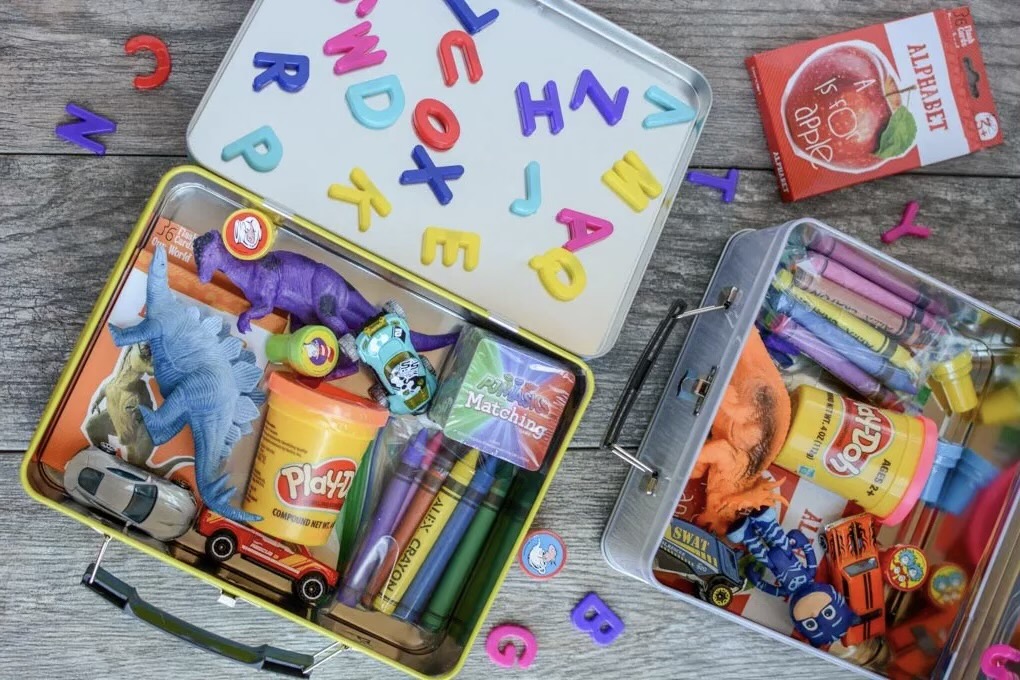 (updated for 2021) This year has seen the whole world go into shutdown, lockdown or self imposed quarantine with the emergence of a global pandemic

To celebrate 26 years of success, Regent’s International School is launching a new Early Years Campus in the heart of Bangkok (Langsuan road) in August 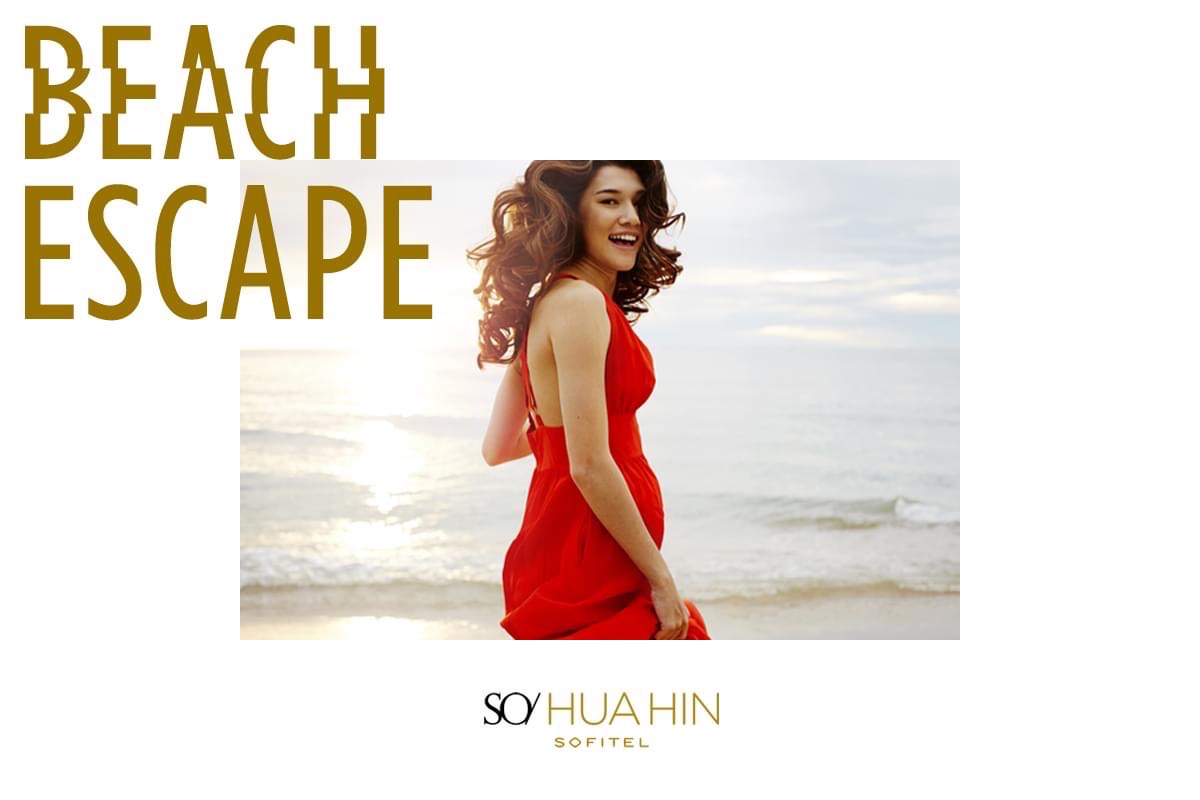 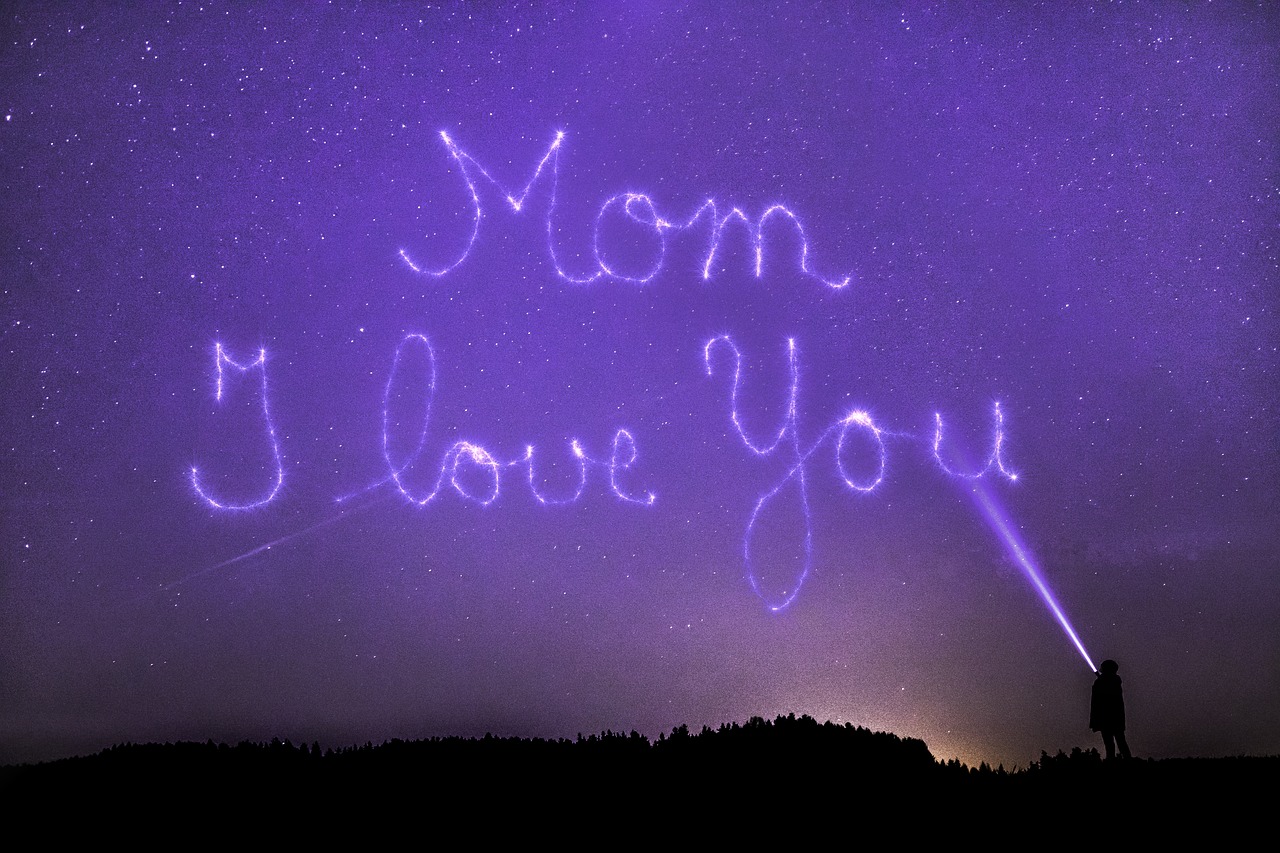 Yup, there’s another Mother’s Day right around the corner. After hearing this, we decided to investigate this special day and why it’s celebrated at different