Ascot was established in 1995 at a time when there were no international schools in the Saphan Sung area. Initially it was called Park Place International School and provided an education for the Early Years, but due to popular demand the school expanded and built a Primary School facility . This steady and sustainable growth continued and a Secondary School was built in 2009, by this time the school had changed its name to Ascot International School and in 2011 had received accreditation from the Council of International Schools (CIS). In 2010, Ascot became an Cambridge International Examinations (CIE) Centre offering a wide range of IGCSE subjects and in 2012, students began studying for CIE Advanced Levels (A levels). In 2014 the school was again accredited by CIS for the whole school from Nursery until year 13.

The school continued to grow and in 2016 a new secondary building was added and in the same year was authorised as an International Baccalaureate (IB) World School offering the IB Diploma Programme. IB World Schools share a common philosophy—a commitment to improve the teaching and learning of a diverse and inclusive community of students by delivering challenging, high quality programmes of international education that share a powerful vision.

In 2019 the school was authorised to deliver the IB Primary Years Programme (PYP), and became one of only 6 schools in Bangkok to offer multiple IB programmes. In order to meet the demands of the IB World School status, new science labs, ICT labs and an Art and Design suite were built in addition to a new Futsal Stadium and an airconditioned sports hall and performance space. Libraries are at the centre of IB World Schools and the library in the Early Years (now called Lower Primary ) was refurbished and connected to the new Upper Primary library. At the same time the Secondary library was improved and upgraded. 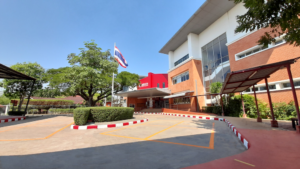 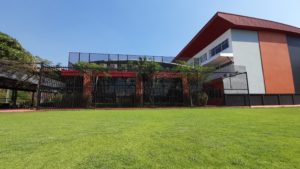 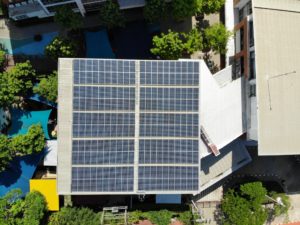 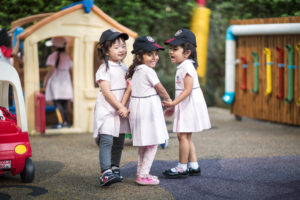 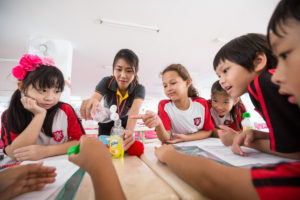 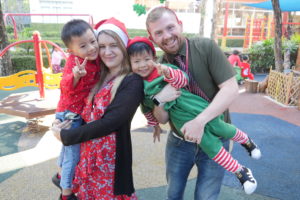 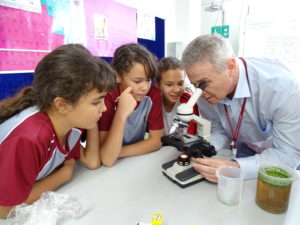 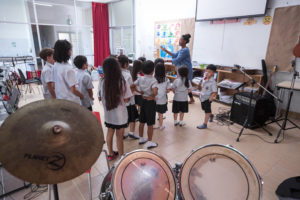 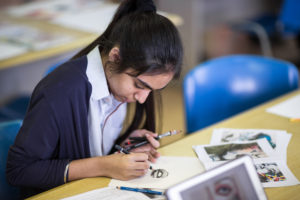 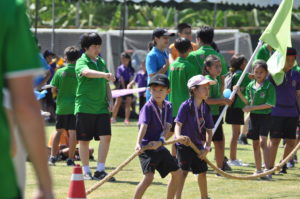 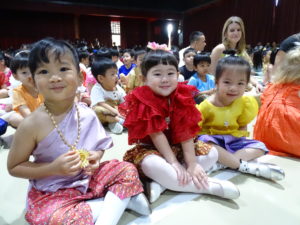 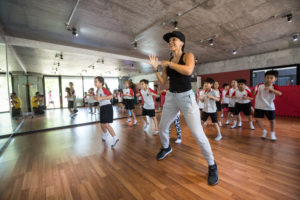 RIS is one of Thailand’s longest-running international schools. “Ruamrudee,” Thai for “union of hearts,”…

VERSO is the first international school in the world to be conceptually designed by IDEO, the world-famous…