The Creative Capacity of Drama & Theatre – The Moving Toolbox Creativity comes in many forms and let’s never under estimate the importance that drama classes & theatre can play in a learning environment. Learning drama has many benefits, it improves communication skills and helps to develop collaborative & teamwork, dialogue, negotiations and social skills. It also stimulates the imagination and creativity of the students. It also helps them get a better understanding of human behavior and situations.

Many kids use drama as a way to escape and explore, and to have fun interacting with others. Most kids are exposed to drama and theatrics from a very young age when they create fictional plays at home pretending to be pilots or princesses. This allows them to express themselves and their unique identities and align their creative masterpieces with similarities in the real world.

Globally, schools are recognizing that one of the best ways to encourage and promote soft skills and emotional intelligence in children is through drama. These are the skills that the traditional educational system cannot provide.

CLASSES THAT TRAIN ACTORS and performers in the art of movement and who follow the curriculum used at RADA (The Royal Academy of Dramatic Arts, London, England.)

Darren worked for two decades at RADA as Associate Tutor in Movement & Dance, choreographer and dancing master. He personally trained young actors who have become established in the profession over the years. Household names include the stars of Harry Potter (Daniel Radcliffe & Emma Watson) Darren has choreographed movie stars such as Nicole Kidman movie, Queen of the Desert. Darren established the syllabus for the RADA Foundation in Acting, the Master’s degree in text and performance, and leader of workshops for RADA Youth theatre.

​DARREN’S DRAMATIC DANCE is a combination of a drama class, a dance class, and gives background to the history of theatre. Each class we consider a different period in drama, looking at different styles of performing, connecting to different movies, feature films, plays and musicals.

​Each class focuses on ground-breaking material to train you in different styles and genres. Including Tragedies, Comedies, Shakespeare, Jane Austen’s period dramas and the 1920s made famous by shows such as Chicago and All that Jazz!

​These classes are dynamic and require a physical stamina, to train the actor as a moving body, able to act with the whole body, to dance and to totally embody emotions and understand character choices. Exercises developed from the work of the pioneer Rudolf Laban. His systematic approach is used in the leading drama schools around the world. Above all, play and interactive fun are vital! So come learn new techniques while having fun expanding your skills and realising your performing talent!

​Darren sees the value of starting young with intense training, being a member of the National Youth Theatre of Great Britain. He graduated from Cambridge University, specialising in Literature, Drama and Shakespeare and staging student productions for the HRH Prince Philip and the Queen Mother. He was awarded Distinction Award as Master of Arts in Dance Studies from Trinity Laban, and is the representative in Drama Training for the Laban Guild for Movement and Dance, and a member of the International Dance Council of UNESCO, working worldwide.

“I was part of professional theatre from a young age, playing one of the urchin boys in the musical Oliver! at the age of 11. I saw how the real theatre worked, and I wanted to do more. The most important thing that happened to me then was to be part of a Youth Theatre. I was given the chance to go to London every summer and be part of the National Youth Theatre in the UK, and work with those people who were working in the profession as actors, singers, and dancers. I learnt so much from these directors and choreographers who guided me. Yes, you had to be disciplined, work hard, develop new skills, practice dance steps while sweating, spending hours learning lines and songs – but it was just like being in the professional theatre! I was given a chance to work with choreographers who worked on major films and musicals – this was amazing! Little did I know that I myself would later be a choreographer also working on movies, TV, theatre and musicals around the world! Now it is my chance to pass on this knowledge to the next generation of talented children. I am so pleased to be in Bangkok at this time to do this.”

“I have seen how drama can really develop young people as they grow up and get new experiences. For two decades, I was Associate Tutor at RADA – the Royal Academy of Dramatic Art in London – where I taught movement, dance, and specialist studies, also choreographing trainee actors in many productions. I was coaching actors like the Harry Potter stars Daniel Radcliffe, Emma Watson, and many others who are now setting out on their careers on stage and screen. I worked in London’s West End, at the major theatre’s including the National Theatre, and many appearances on TV. I am still excited by every part of show business, and believe every talented child should have the chance to shine.”

So the MOVING TOOLBOX became established in Bangkok and this month we are presenting a showcase of Shakespeare tragedy, comedy pantomime, and musical theatre numbers – showing how the training used in leading drama schools in the UK and USA can transform young actors into confident and dynamic performers.

How The Classes Work

​The Overall Structure begins with Darren will lead you from warm-up to exploration, from creation to performance. Each session will have a special theme that relates to a particular part of the imagination, and the way we each relate to the world in a physical, emotional and psychological way – in other words, using your body as something that is always moving, feeling and thinking.

Part 1 – THEATRE GAMES: The sessions start with expressive games, which get you in touch with the theme of the day in a playful way – you can’t be wrong doing these exercises.

Part 2 – TECHNICAL TRAINING: Then, you will be taught technical exercises – like musical scales and repetitive patterns, which will build up your technique as a performer. These exercises will give you new skills, and although they do require a bit of stamina –  they will become easier as each week we do a little bit more in this area.

Part 3 – DRAMA SCENE and SOCIAL APPLICATION: Each class has a final section which looks at the Drama Scene, applying what we have been exploring in groups in real life situations, dramatic scenes, fantasy fiction and ending with the chance to perform bigger than life itself.

The Moving Toolbox create unique workshops and classes for kids during both half term and mid term school holidays, watch out for more ways to encourage your creative kids HERE 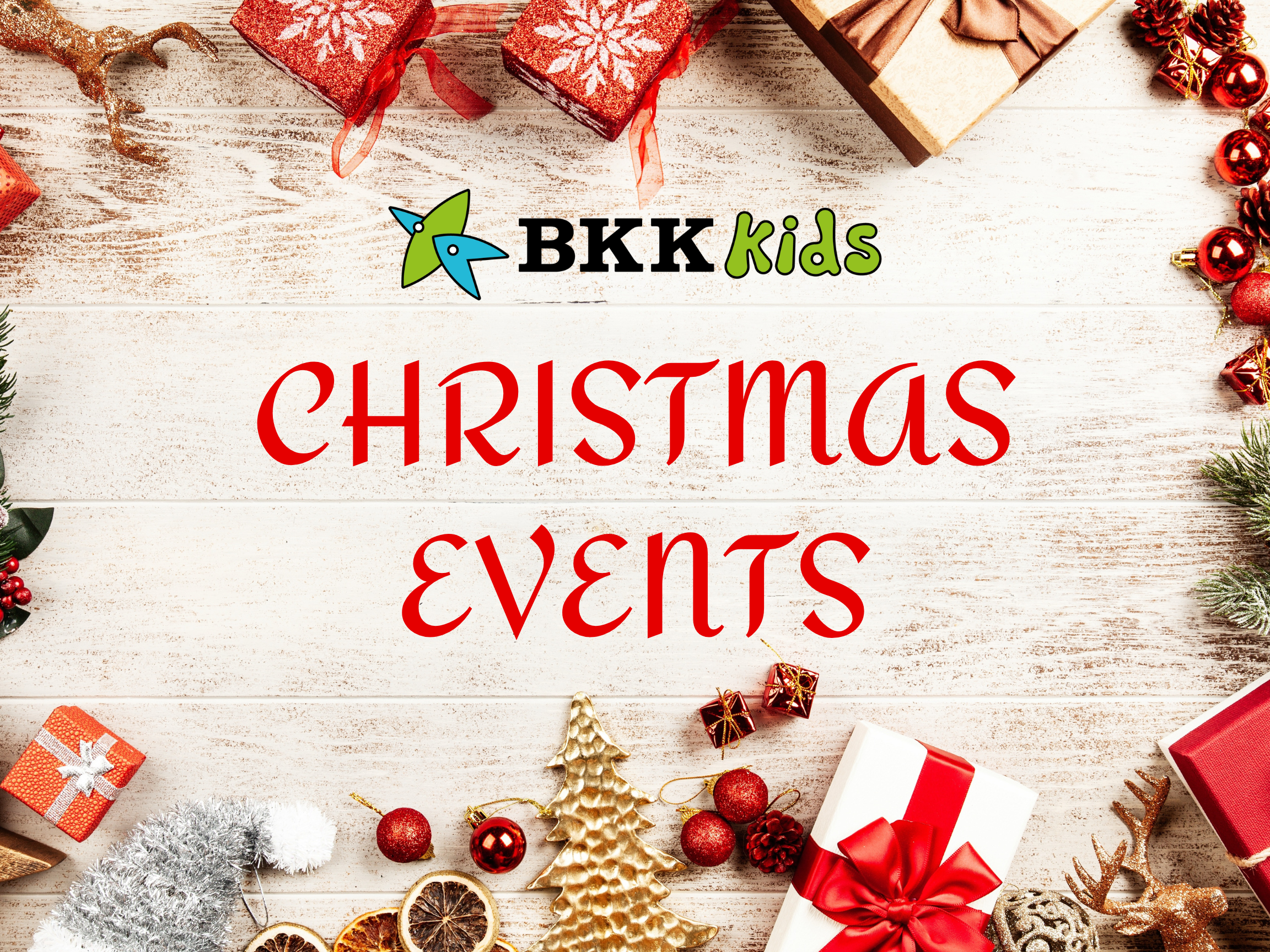 Bangkok’s delivery services are now a necessary part of life. Life has never been easier as almost all the food in the grocery shops can be delivered to your doorstep.